Late US rapper, Notorious B.I.G gets inducted in the Rock & Roll Hall of Fame 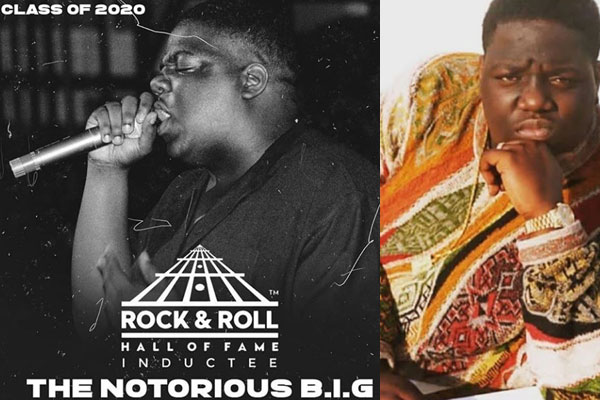 Christopher George Latore Wallace (May 21, 1972 – March 9, 1997), known professionally as The Notorious B.I.G. was an American rapper. He is widely considered to be one of the greatest rappers of all time and yesterday, he was inducted into Rock & Roll Hall of Fame. “Brooklyn we did it!!! This is so long overdue. Thank […]