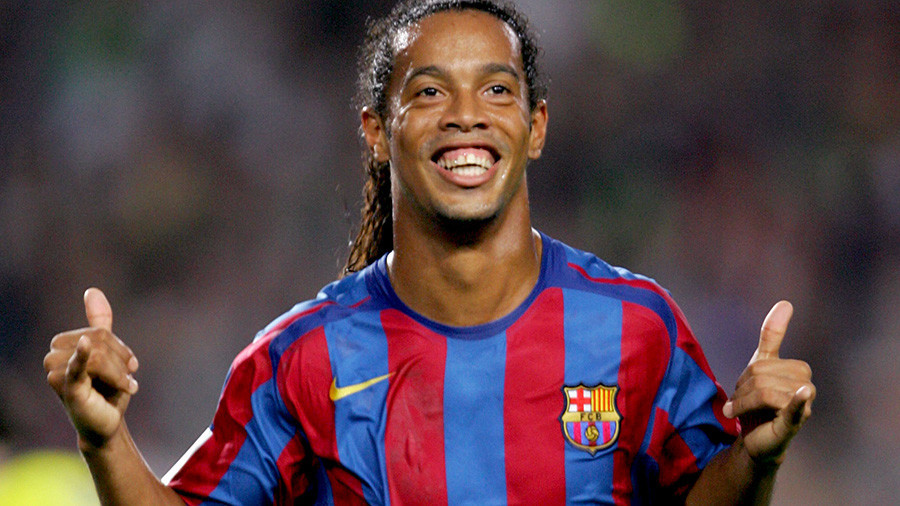 Brazil Legend, Ronaldinho Retires From Professional Football Former Brazil and FC Barcelona midfielder Ronaldinho, who won the World Cup, Champions League, Copa Libertadores and World Player of the Year award, is retiring from football game. His brother and agent Assis made the announcement saying Ronaldinho, who will be 38 in March, has not played a competitive match since […]