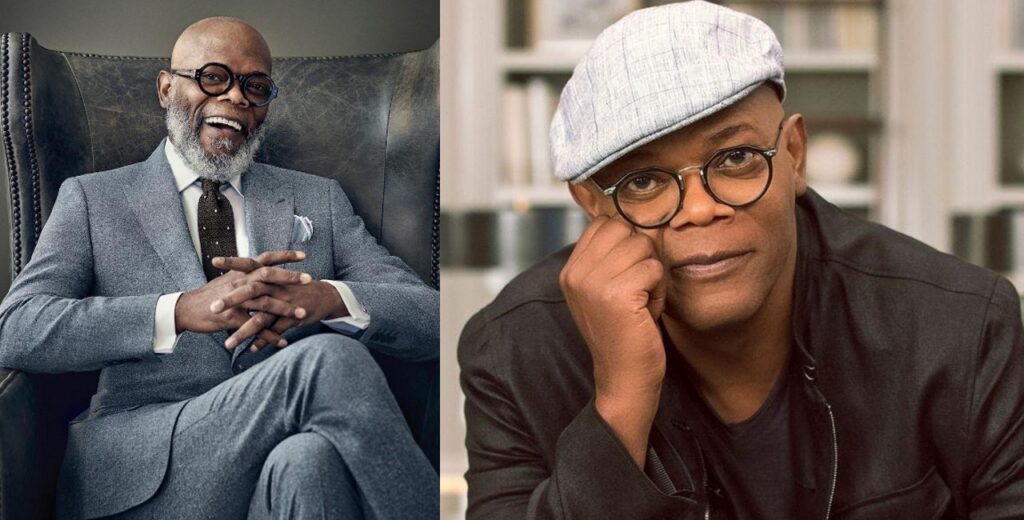 Hollywood actor, Samuel Leroy Jackson clocked 72yrs on the 21st of December and had fans sending him birthday wishes from all over the world. Samuel Leroy Jackson is an American actor and producer. Widely regarded as one of the most popular actors of his generation, the films in which he has appeared have collectively grossed […]