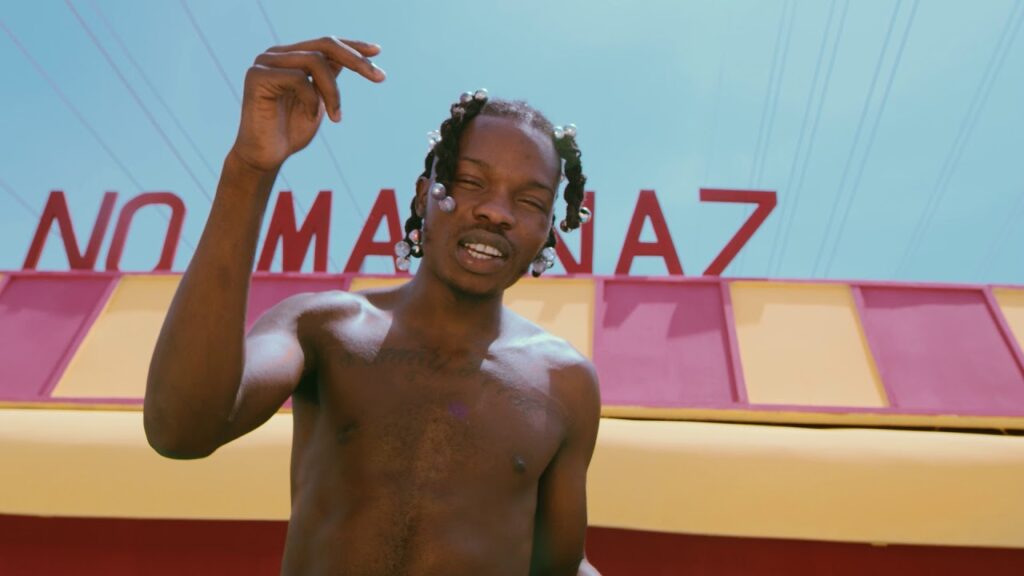 According to an Irish news website, Dublin Live, the Police of the Republic of Ireland were reportedly forced to shut down an event headlined by Naira Marley on Saturday, July 6, 2019, after a gang of youths were spotted fleeing the scene, the incident occurred at Lost Lane just off Grafton Street before Naira Marley took to the […]