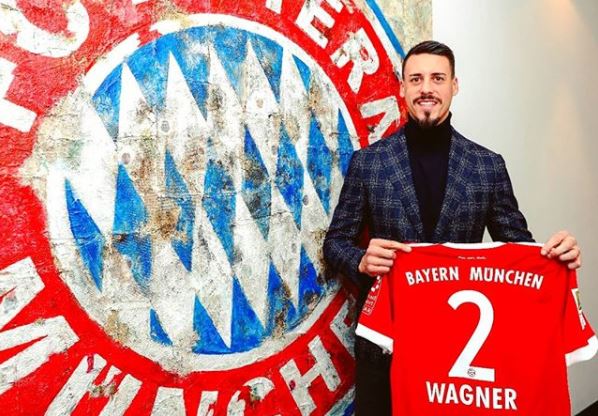 Bayern Munich Re-Signs German Striker, Sandro Wagner Bayern Munich have re-signed striker Sandro Wagner from Bundesliga rivals Hoffenheim on a contract that will run until June 2020, the German football champions said on Thursday.   Wagner progressed through the youth system at Bayern and made his senior debut in 2007, featuring in eight games that […]