Praiz was ‘Rude’ to our officers – Police Release Statement 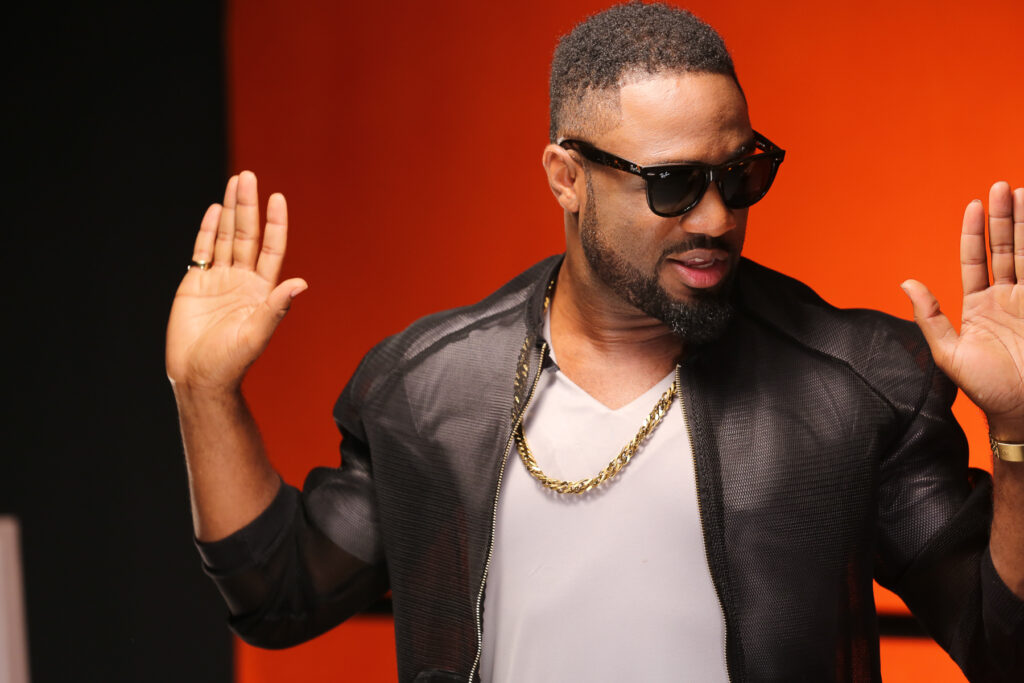 The Lagos Police Command has accused Praiz, of being rude to the policemen who flagged his car down for over-speeding. This comes after Praiz also voiced out his side of the story. Check the full press release below: OUR ENCOUNTER WITH THE SINGER CALLED PRAIZ. On the 19th day of December 2017, at noon hours, […]