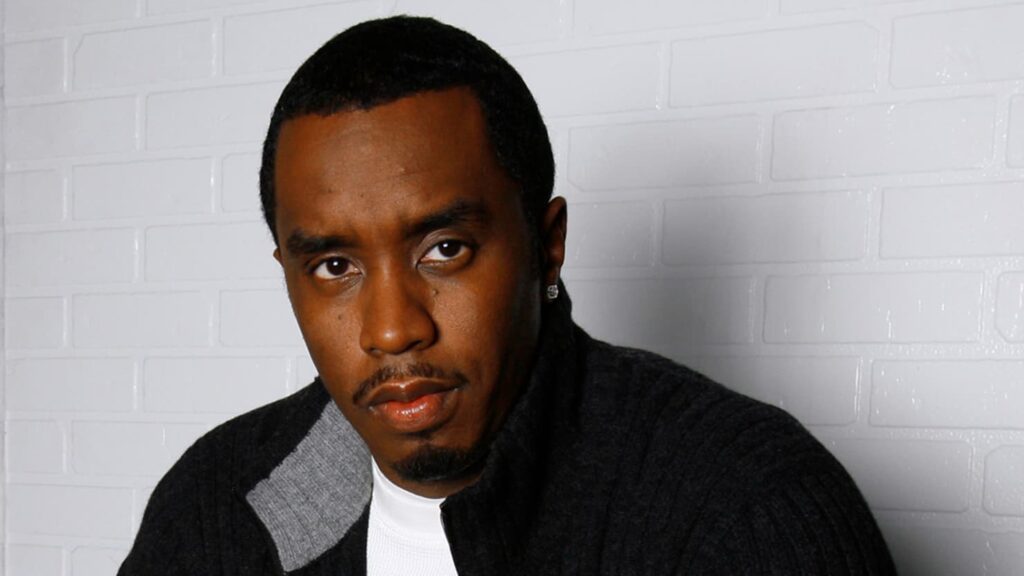 It has just been reported that famous American music star Sean Diddy Combs bought a painting worth $21.1 million (N7.5 billion). The singer was recently revealed as the buyer of Chicago artist Kerry James Marshall’s Past Times art work. According to New York Times, Marshall’s painting was a thirteen-by-nine-foot canvas, which depicts a black family […]