Media mogul and politician, Senator Ben Murray-Bruce has just announced the loss of his wife, Evelyn to cancer 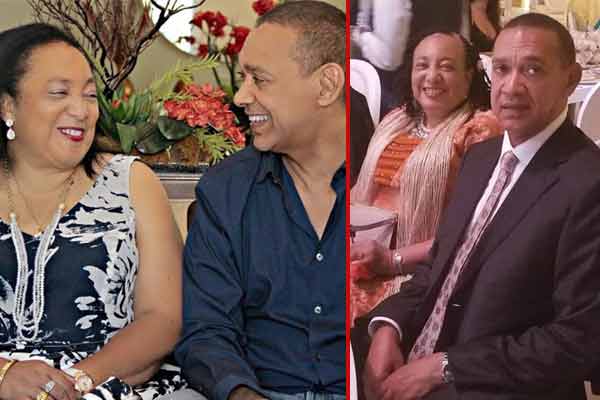 Entertainment business mogul and politician Senator Ben Murray-Bruce took to his social media page this morning to announce the death of his wife. He revealed that she died after a long battle with cancer and said early detection and treatment is the key to survival. They were married for 41years. He wrote: “I’m broken. Just […]