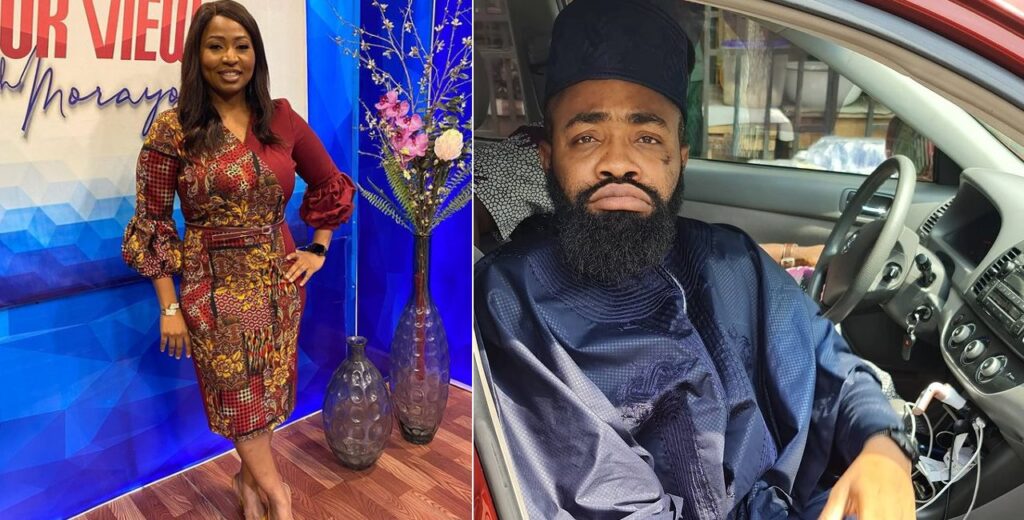 Media personality, Morayo launched an attack on actor and comedian, Woli Arole after he put out a statement this morning condemning the act of sex before marriage and asking people to turn away from their unrighteousness in this new year. Morayo followed up with a post she shared on her social media platform stating that […]