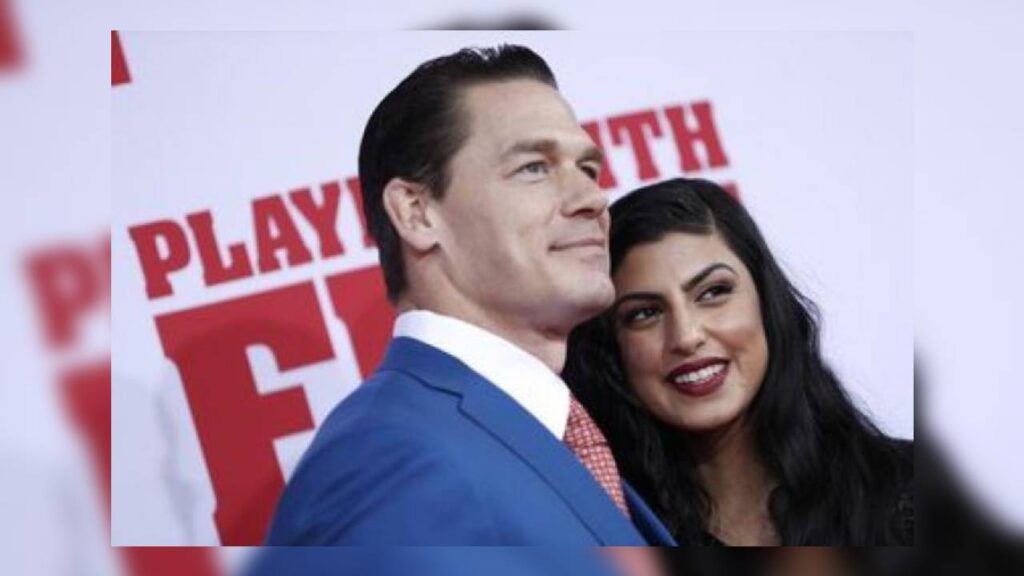 In what is definitely some surprising news to wake up to, John Cena is now a married man! the WWE wrestler secretly tied the knot with his girlfriend Shay Shariatzade in Tampa, Florida, as revealed by TMZ. The couple was first publicly spotted in Vancouver, Canada towards early 2019 when Cena was shooting for Playing […]