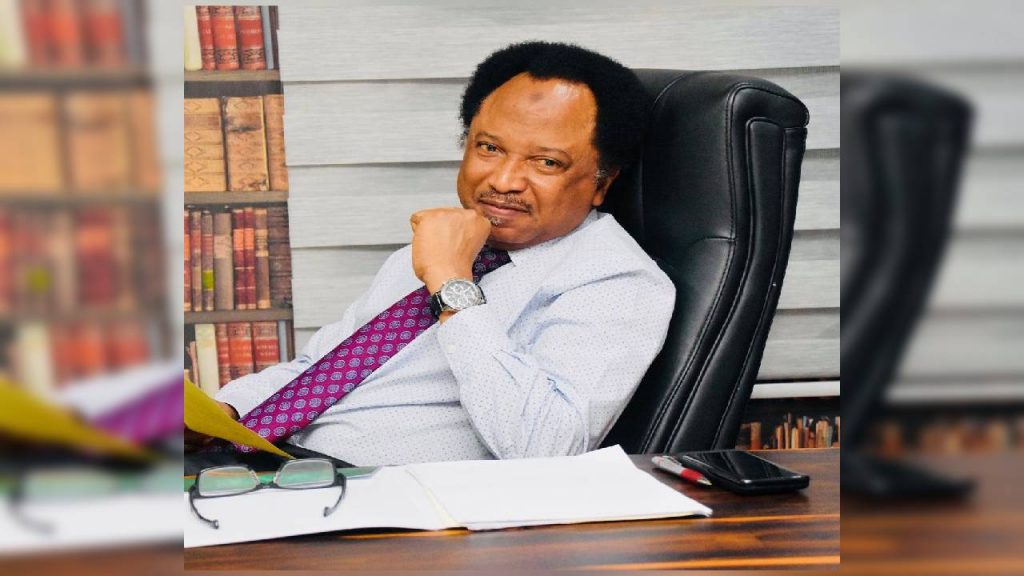 The former Kaduna Central lawmaker, Senator Shehu Sani reacted to the leaked sex tape of award-winning Nigerian Artiste, Tiwa Savage after it surfaced on social media. The tape which was recently released and has been taken down due to some violations got a lot of reactions from fans as well as celebrities. Reacting to the […]