Simi Esiri, the estranged wife of singer, Dr sid, has confirmed the end of their marriage after 5 years. In a statement released this morning, Simi confirmed they are heading for a divorce and moving forward as co-parents. The estranged couple got married in August 2014. In her statement, Simi reacted to reports she that […]

‘Lord Knows The Challenges I Faced In This Pregnancy’ – Simi Esiri 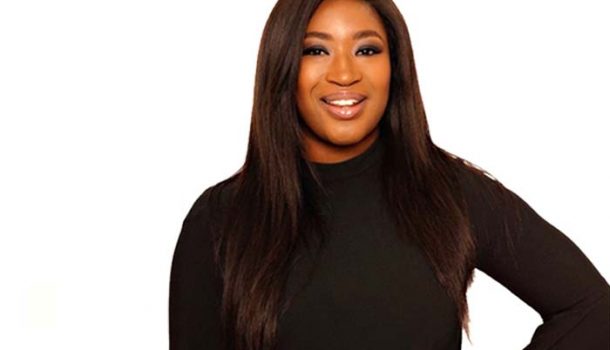 Simi Esiri and Dr. Sid welcomed their second child together a couple of weeks. Yesterday, she shared some maternity photos from when she was 33 weeks pregnant, thankful to God. She says: “🌸🌺 Every time I look at these images, I can only see the grace of God and His divine protection. You are a way maker, a […]

Nigerian singer and songwriter, Dr Sid and his wife, Simi Esiri have been married for 4 years with a daughter and another baby on the way. The couple who got married on August 2, 2014 at the Ikoyi Baptist Church in Lagos with a grand celebrity-studded reception at the Oriental Hotels Lekki, took to their […]

Dr Sid And His Wife, Simi Esiri Are Expecting A Second Child

Mavin record’s act, Dr Sid and his wife, Simi Esiri are expecting their second child. The duo who got married on the 2nd of august 2014 and welcomed their first child, Sidney in May 2015 made the announcement with a cute video on Instagram. Watch video below: Sidney is going to be a big sister […]