‘The Shape of Water’

‘The Shape of Water’ Leads Oscar Nominations With 13 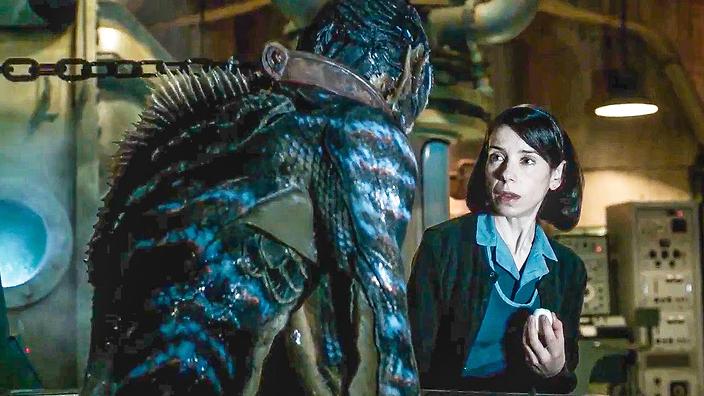 Fantasy romance “The Shape of Water” topped the Oscars nominations list on Tuesday with 13 nods, one shy of the record, as the Academy also gave a rare nomination to a woman in the directing category. In second place was tense World War II epic “Dunkirk,” with eight nods, while crime drama “Three Billboards Outside […]