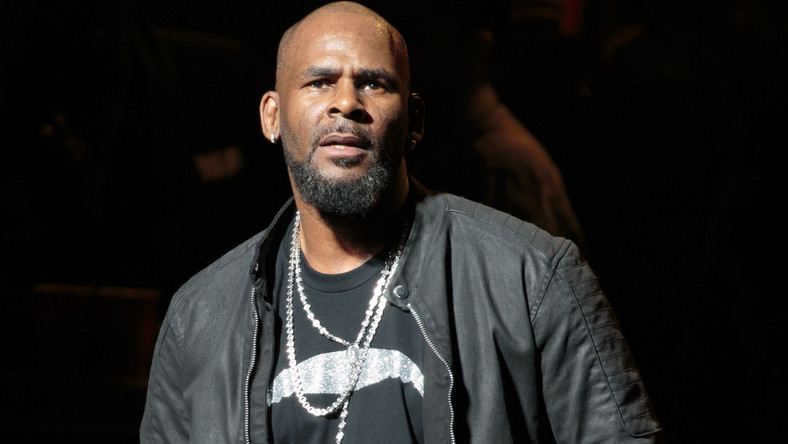 One of R.Kelly‘s girlfriend also one of his alleged sex slaves, Joycelyn Savage‘s family are hoping and orying that R.Kelly spends the next Fathers day in jail. According to TMZ, Joycelyn’s dad, Tim Savage says he is counting down the days until the embattled singer goes to jail and his daughter comes back home. Tim says the […]