Following the recent news about departing his former record label, YCEE has announced his own record label, ANBT (Ain’t Nobody Badder Than). This was confirmed when answering his tweet after several curious fans questioned him. It was the first time the rapper would be confirming his exit from Tinny Entertainment, despite the fact that rumors had surfaced […] 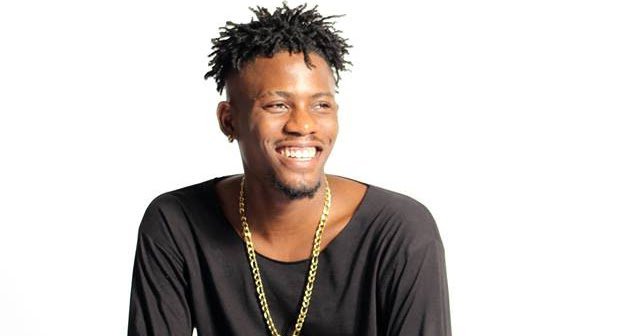 Nigeria rapper, Oludemilade Alejo who’s well known as Ycee announced he has finally left his former label, Tinny Entertainment confirming the rumors of a silent departure back in August 2018. The rapper made this known yesterday, January 14, 2019 on his Twitter page in response to a fan who asked if he was still signed to the label. The fan […]