Daddy freeze says himself, OluMaintain and ToluMaintain used to belong to a group called Freeze Clan 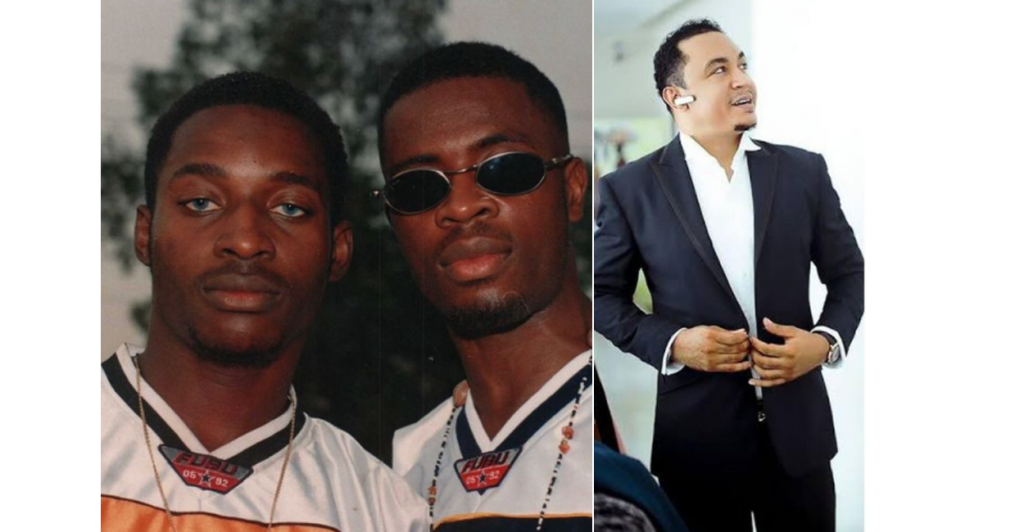 Media personality and leader of the FreeSheeples movement, DaddyFreeze revealed this afternoon through a comment he shared on a post on social media that, he and the now-defunct Maintain(OluMaintain and ToluMaintain) group used to belong to a music group called, Freeze Clan. The media personality also revealed that all three of them still remain, close […]