Fela’s ex-drummer, Tony Allen dies in France at the age of 79 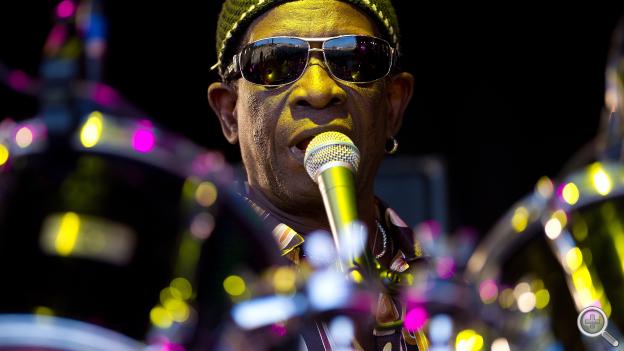 Fela’s ex-drummer, Tony Allen dies in France at the age of 79 Tony Allen, the pioneering drummer who was a member of Fela Anikulapo Kuti’s band, Africa 70, has died. Allen died in Paris, France, on Thursday, April 30. The cause of his death has not been revealed. Tony Allen was a drummer, composer and […]