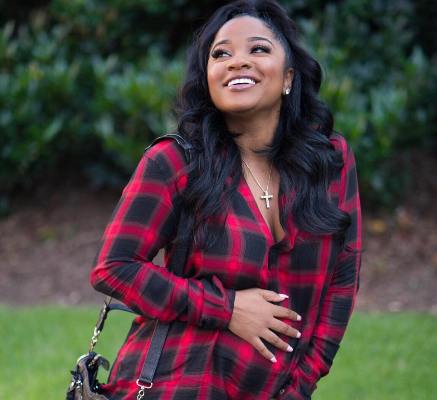 Ex-Wife of Lil Wayne, Toya Wright Welcomes Baby Daughter American television personality and rapper, Antonia Toya Wright popularly known as Toya Carter is a proud mum as she welcomes her baby daughter. In a post credited to the author and ex-wife of rapper Lil Wayne on Instagram, she announced that she has given birth to her second daughter, and also revealed the adorable bundle’s […]