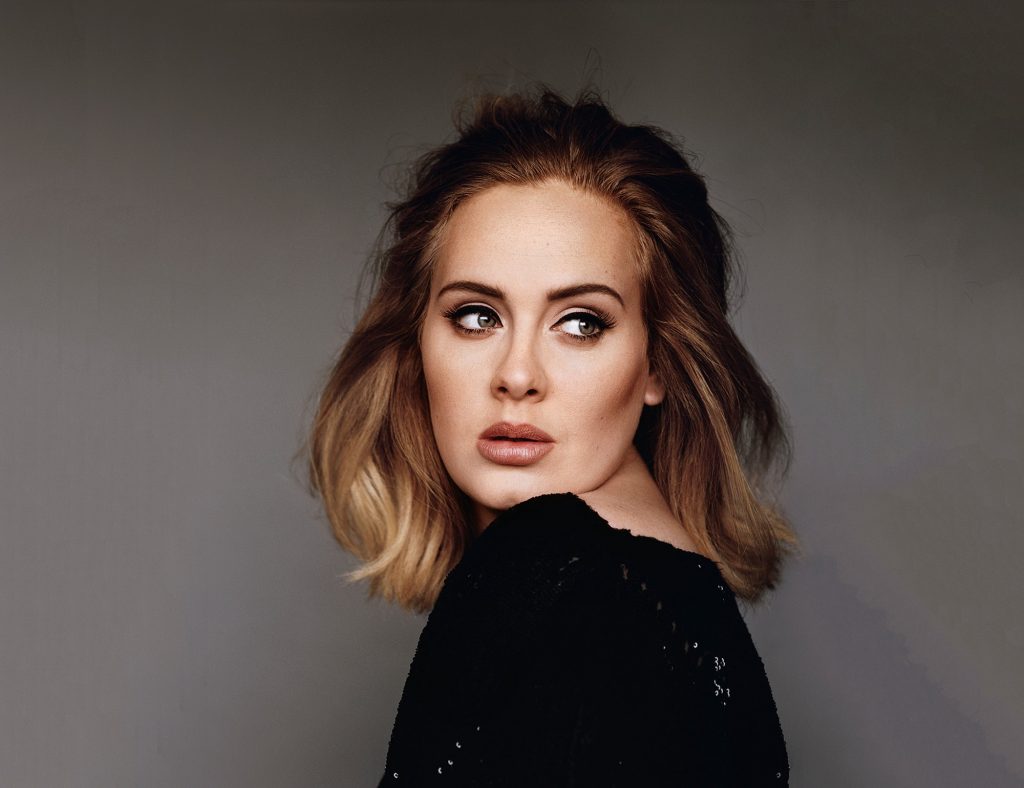 English singer and songwriter, Adele has finally released the tracklist to her highly anticipated fourth studio album 30 and, true to form, the song titles are both heartbreaking and very relatable. The singer, who announced earlier about the release of the album, stated that her new album ‘30’ is her ride or die creation throughout the […]