All I Want Is to Be Like You: Isabel Sends Mother’s Day Message to Annie Idibia 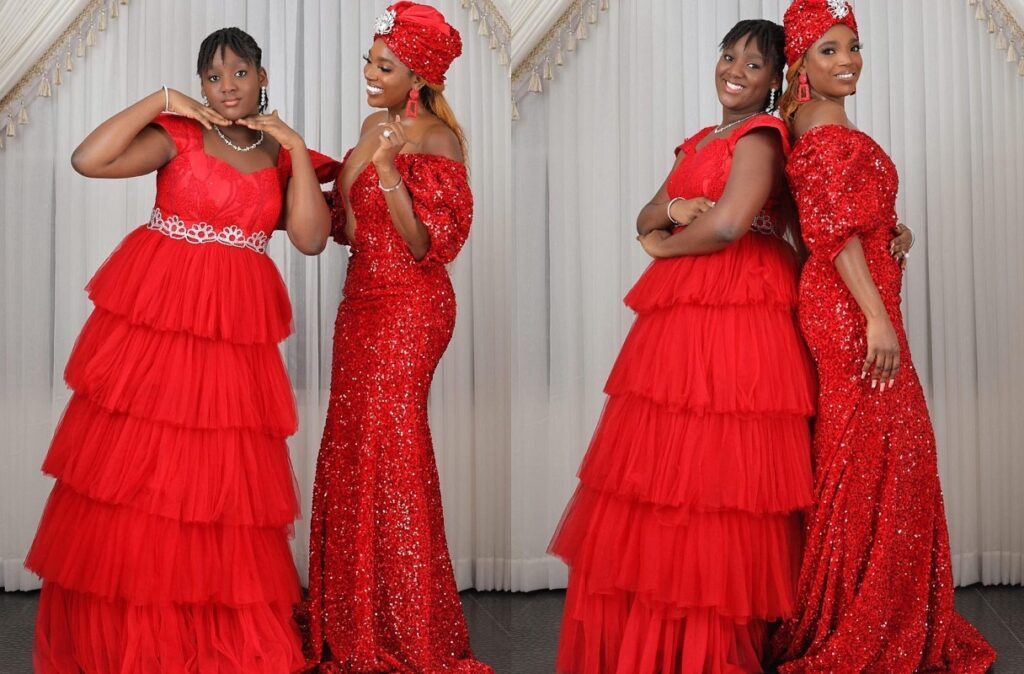 Mother’s Day Celebration is a year in year out trend that put mothers on the spot for their selflessness and awesomeness. Isabel joined in as she took to her instagram account and posted a very tender heart warming mother’s day message to her mother Annie Idibia. In the message she melted hearts when she stated […]

Singer and father of many, Tu face Idibia recently revealed that he has retired from going about impregnating ladies. He said this during a recently concert in Benue state. Watch the video below: 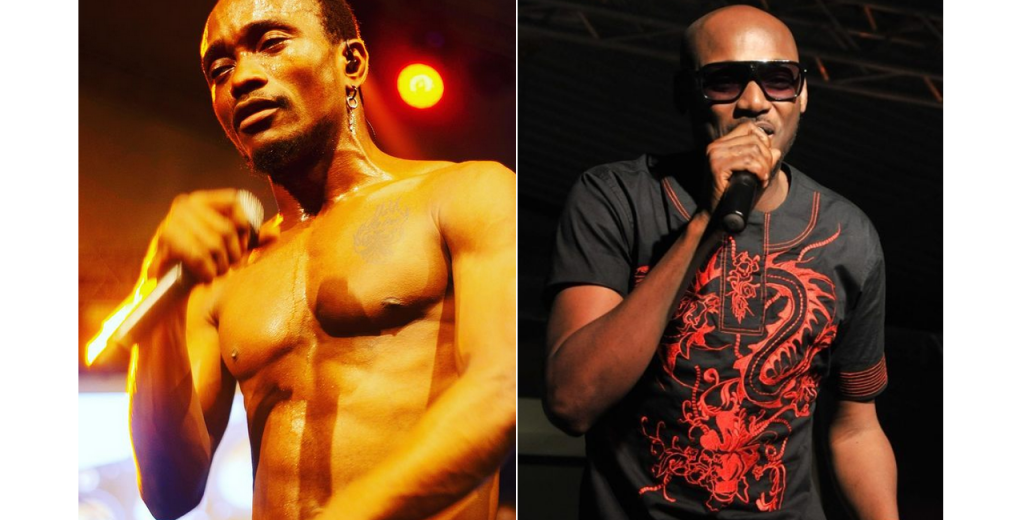 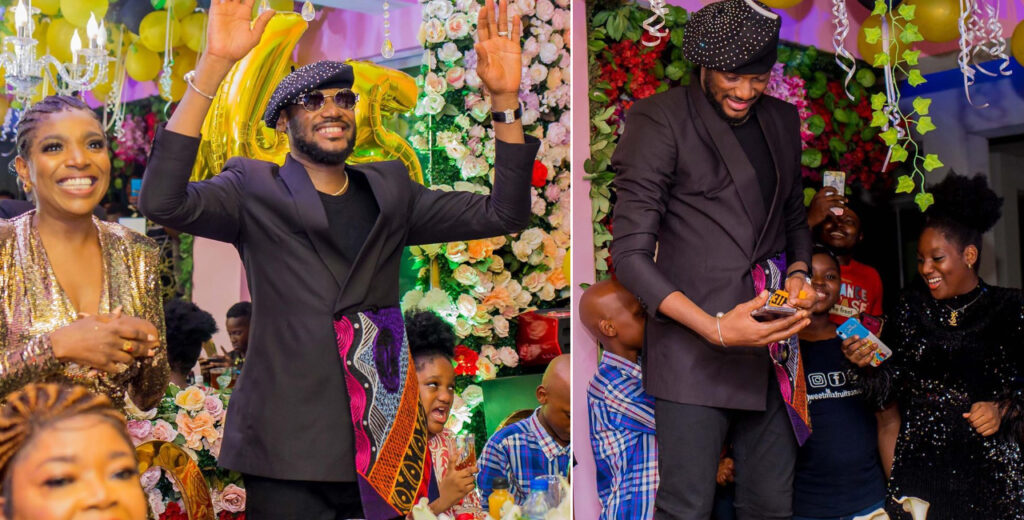 Tu face Idibia was graced with a surprise zoom birthday celebration by his wife Annie and comedian AY on the 18th of September as he clocked 45years. Annie took to her social media handle today to flood timelines with photos from the surprise birthday party. See photos below: 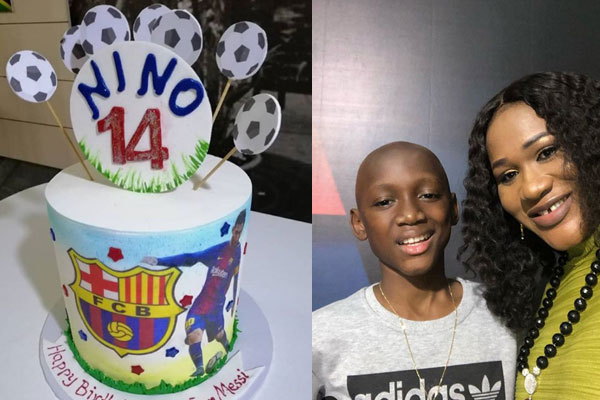 Nino, the son Sunmbo Adeoye had with Tu face Idibia is 14years old today the 15th of January. Sunmbo shared photos of herself with Nino on her social media page today as she celebrates teenage her son. She wrote; “I Love my teenage son. God has blessed me with an amazing one. ❤️❤️❤️❤️❤️❤️❤️🙏🏽 Self driven, […]

Tu face Idibia gets a rousing welcome in Brazil 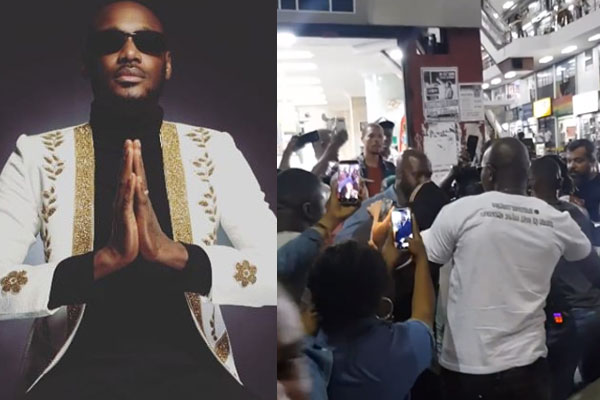 Tu face arrived  Sao Paulo, Brazil yesterday and was welcomed by a man in suit carrying a paper that reads “Embassy of the Federal Republic of Nigeria Brasilia – DF Brasil. Welcomes Mr. Innocent Idibia (2 face – Baba) to Brasil.” He was later surrounded by a large crowd that was egar to take photos […]