Tupac Shakur is alive and in Malaysia – Suge Knight’s son 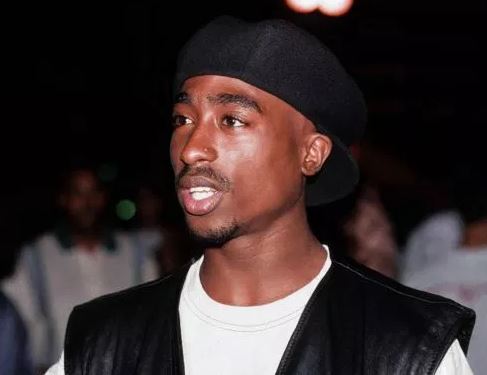 A Former security officer, Michael Nice has sparked more talks of a conspiracy by claiming that Tupac Shakur is alive and living in Cuba after he was famously shot on the Las Vegas strip back in 1996, as he was leaving a Mike Tyson fight aged just 25 years old.   According to the former security officer described as a British conspiracy […] 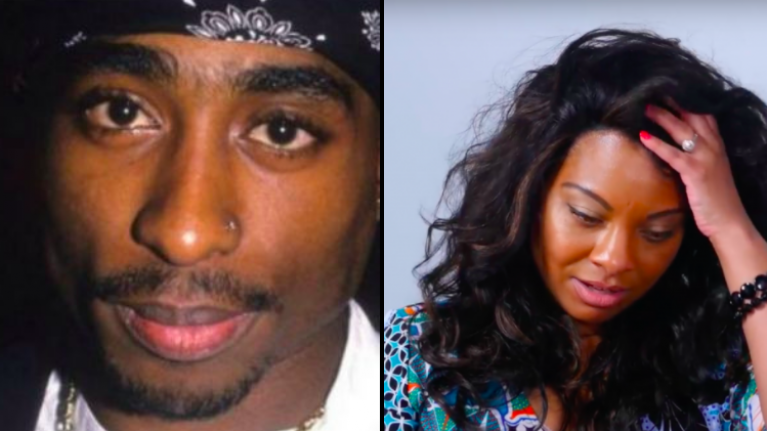 Tupac Accuser Ayanna Jacson Gives Disturbing Account Of Rape Publicly For First Time Ayanna Jackson — the woman Tupac Shakur sexually assaulted — spoke publicly for the first time since the trial about the incident that sent the rapper to prison. Ayanna describes the disturbing sexual assault … claiming Tupac told her he wanted to […]