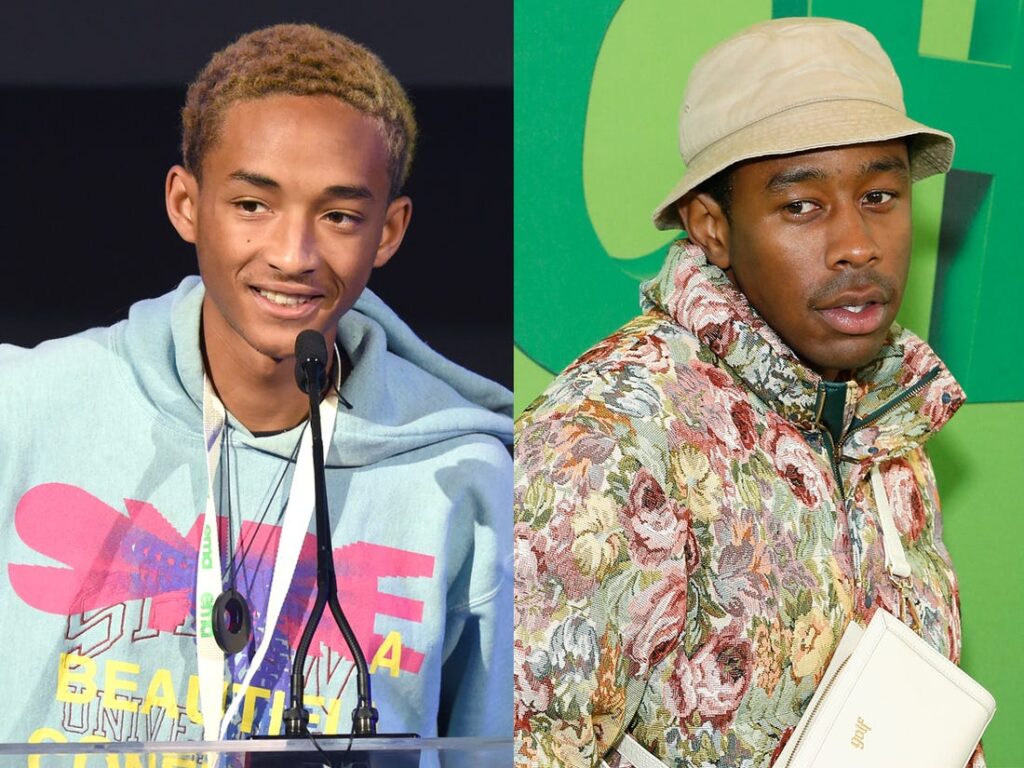 American music artiste Jaden Smith, who has been very vocal about his love for fellow rapper Tyler, the Creator, called him his ‘boyfriend’ while celebrating his Grammy win on Twitter. ‘My Boyfriend Just Won A Grammy,‘ Will Smith’s son wrote in a tweet. See tweet below; Source (Twitter) Recall in November of 2019 on the episode […]