Former BBNaija housemate, Uriel goes back to the UK to claim her British citizenship 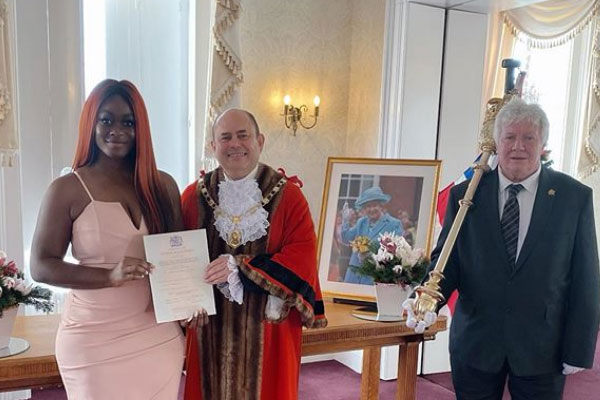 The former reality TV show star, Uriel Ngozi Oputa has finally gotten her British citizenship. She revealed that she was denied the right back then because her mother was Nigerian even though she herself was born in the UK. “British Babe. Off to buy a bag and drink posh British champagne. Outfit @totalwrap I’m officially […]