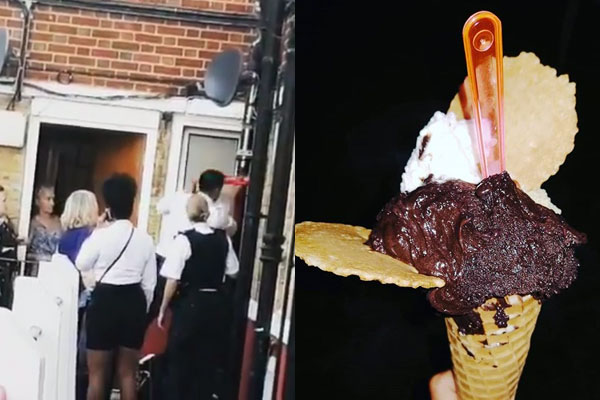 So that’s how aa team of Police showed up in a block of apartments in the UK early this morning. According to an eye witness report, a four years old boy who was left all alone by his mum in their apartment decided to call the 911 to get him some icecream so that he […] 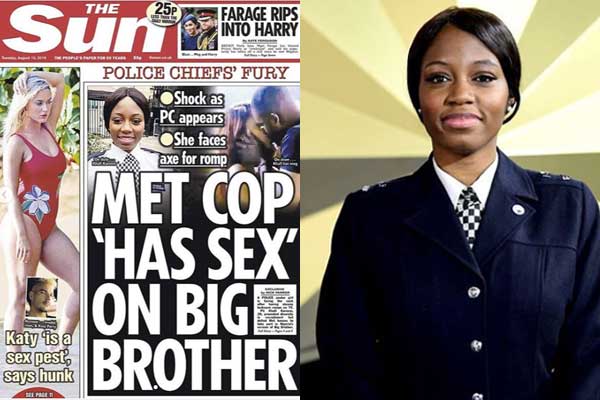 The Big brother Naija housemate, Khafi Kareem, who works with the Metropolitan Police in the UK, is on the reality TV show without permission from the Met Police. This was revealed on Sky News UK, as she became a subject of discussion during a show. Her sex scene which was captured during the Big Brother Naija show […]