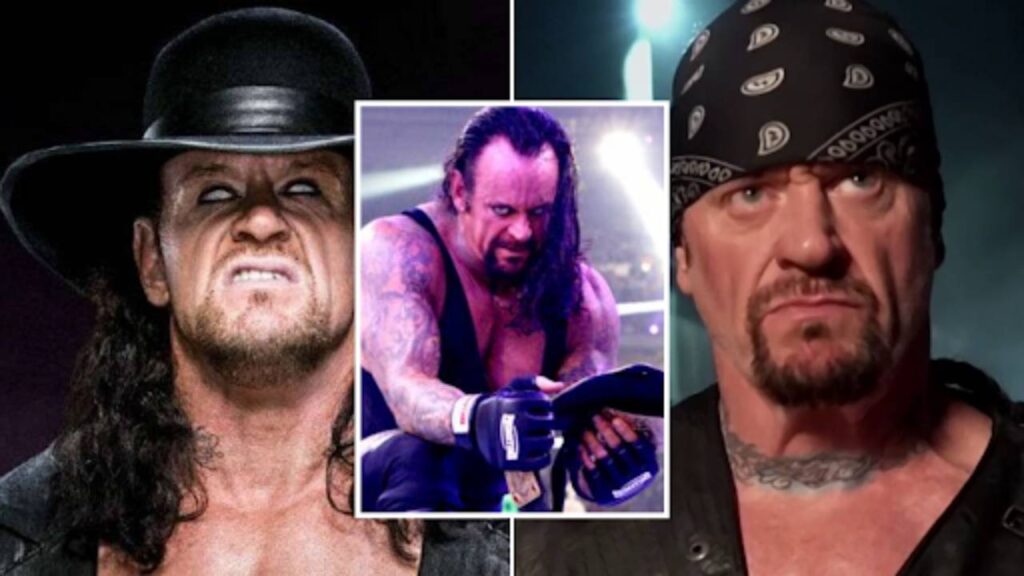 Wrestling legend, The Undertaker has officially retired from WWE after a ‘Final Farewell’ at Survivor Series on Sunday night, November 22 bringing his remarkable 30-year career to a befitting ending. Undertaker, real name Mark Calaway, 55, has been a popular household name in the sport since making his debut at Survivor Series in 1990. Since […] 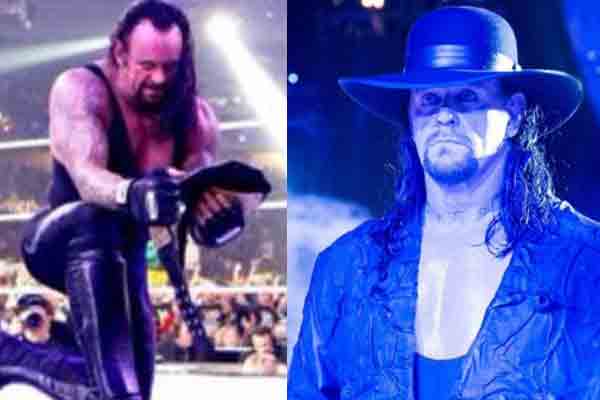