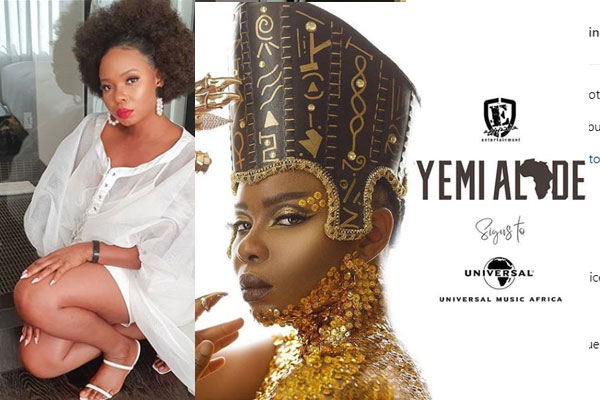 Yemi Alade who is signed to Effyzzie Music Group has now joined forces with Universal Music Africa in a licensing deal to distribute her work. Yemi Alade signed a deal with the Effyzzie Music Group in 2013 after which she dropped her hit single “Johnny,” which was included on her debut album ‘King of Queen’ […]