Kanye West reportedly drops out of US 2020 election 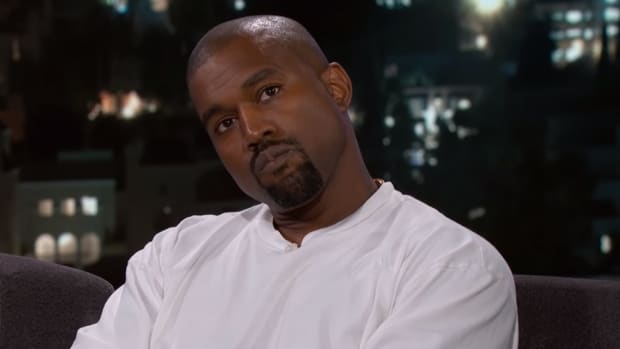 Less than a fortnight after announcing his bid for the White House, Kanye West’s 2020 presidential dreams appear to already be over. Almost as abruptly as it was announced, it appears Kanye West’s bid to become the next president of the United States has been called off. According to a report in New York Magazine’s […]