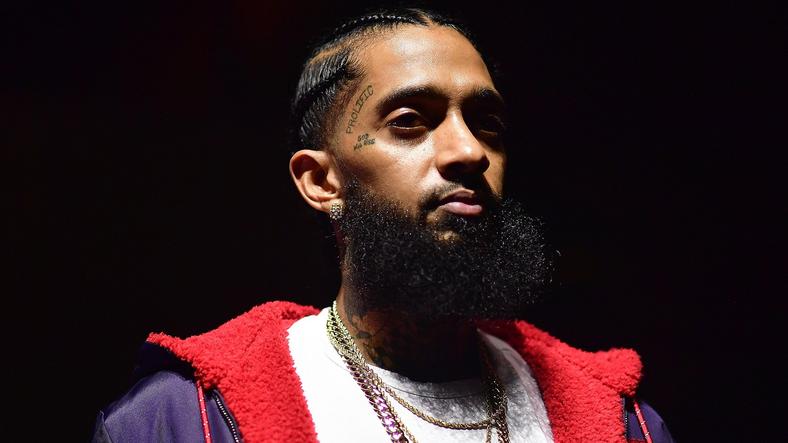 Following the death of Nipesy Hussle, the suspected killer has been detained by the Los Angeles Police Department as his girlfriend, Lauren London who hasn’t said a word since the incident has for the first time come out to speak. According to the LAPD‘s tweet, the suspected killer, Eric Holder was picked up on Tuesday, April 2, […]