#VectorthaViper Vs #JudasTheRat: Vector leaks the privates Message MI sent to him 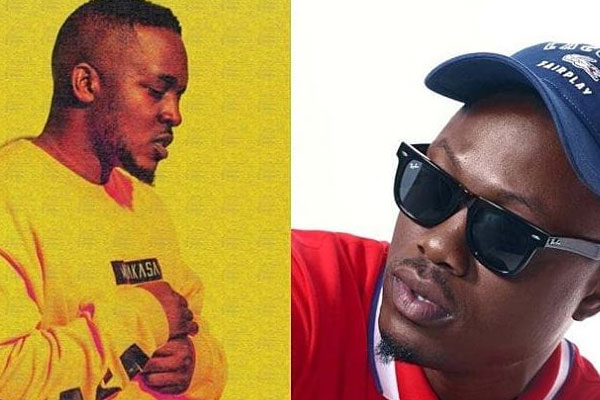