Victony Speaks On What Happened After His Accident in New Interview 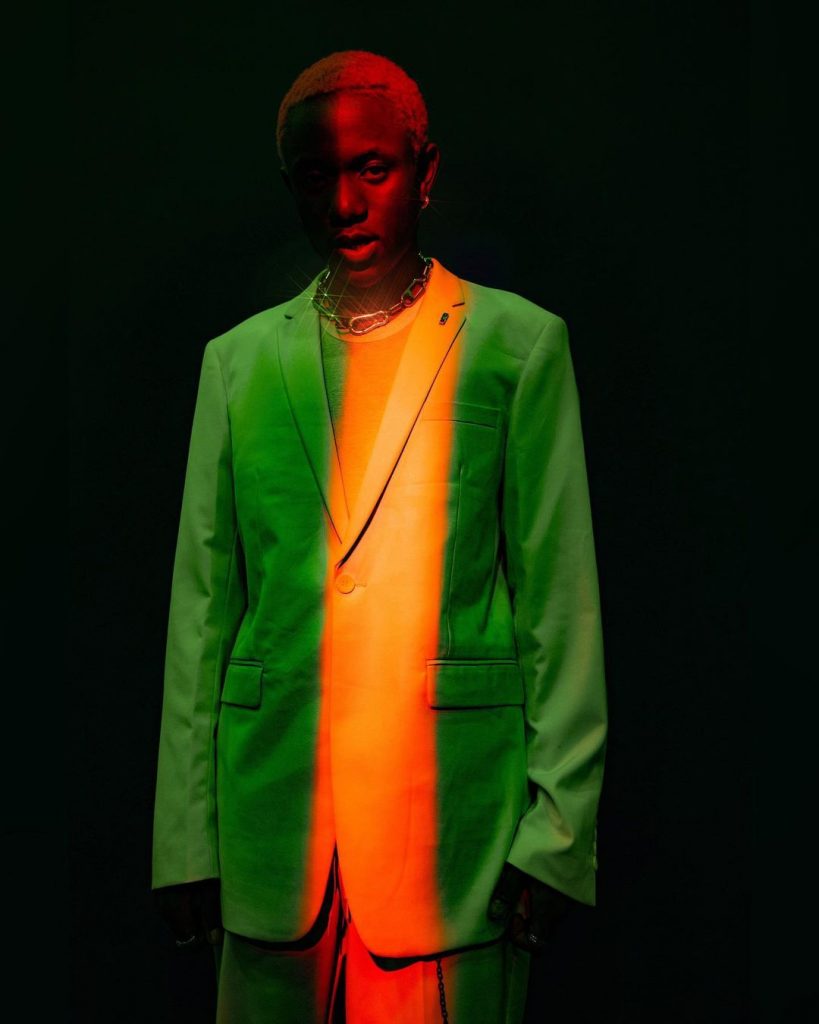