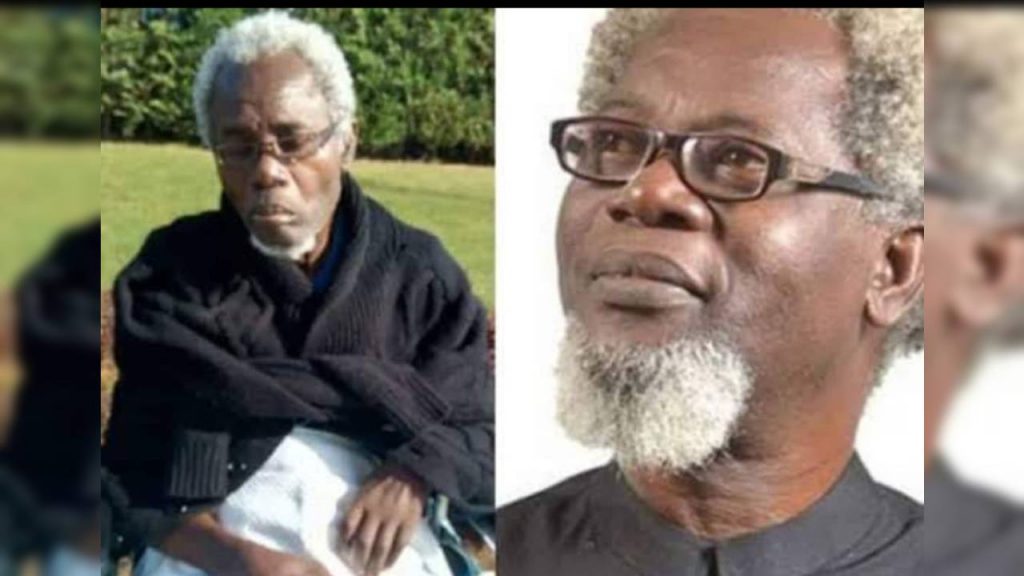 Nigerian veteran actor Victor Olaotan, popularly known as Big Daddy is dead His wife, Julia Olatan, confirmed the death to The PUNCH on Friday. In an exclusive interview with The PUNCH, Olatan, who had been relentlessly seeking support for the actor, said her husband died on Thursday night in Lagos State. The deceased had suffered […] 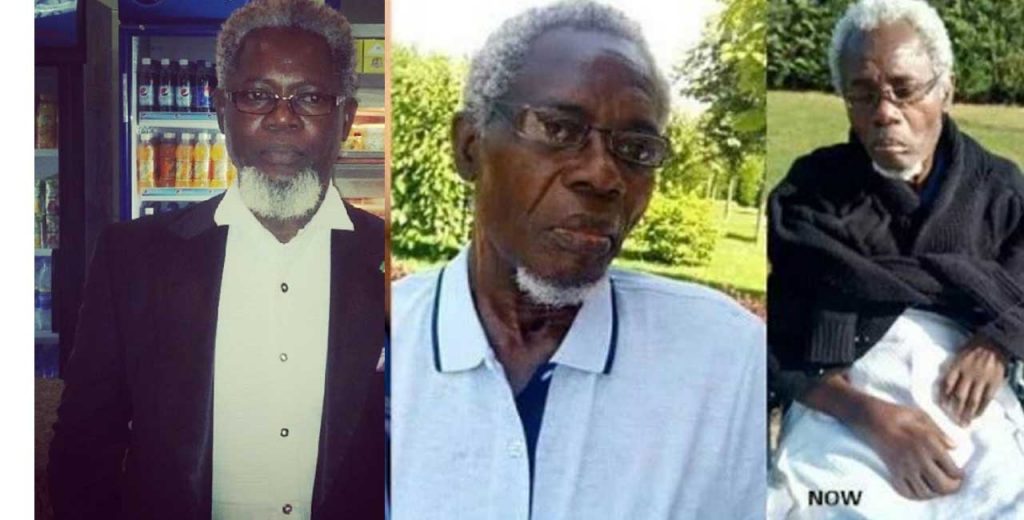 Veteran actor, Victor Olaotan, has reportedly passed on. The incident happened on Thursday, August 26, after a prolonged ailment. Olaotan, popularly known for his role as Fred Ade-Williams in the soap opera Tinsel, was involved in a terrible car accident five years ago and has been bedridden since then. Well-meaning Nigerians including billionaire, Femi Otedola, […]