Rema gets Gold certification for his song ‘Dumebi’ in France 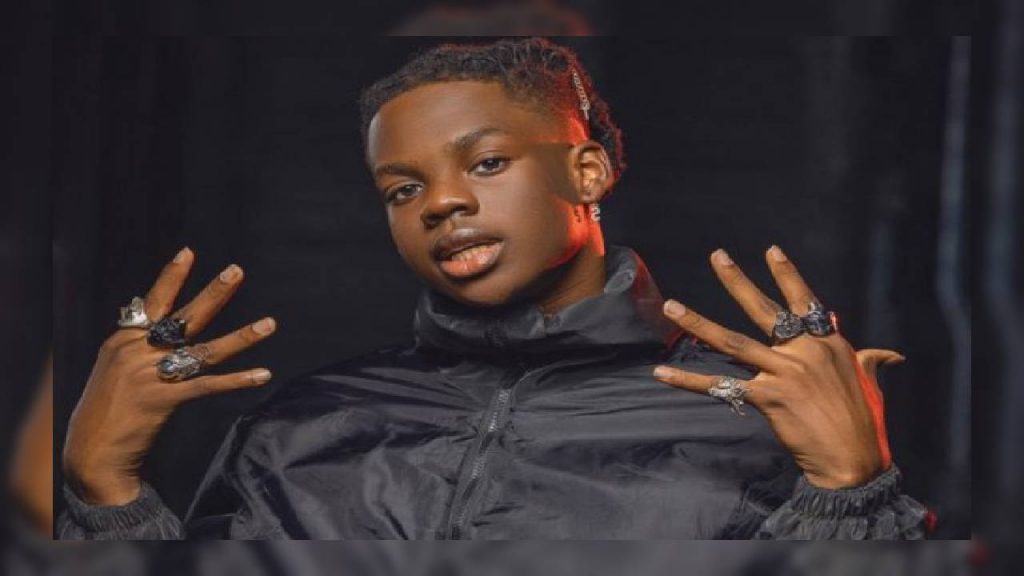