Queen Ola reveals how she left the palace 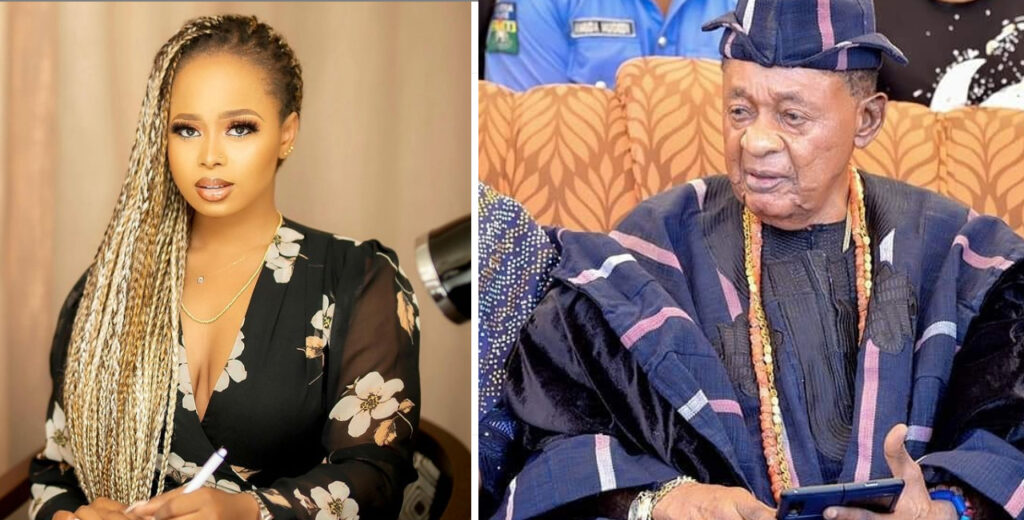 In a recent question and answer section which Queen Ola granted her fans on her social media platform, she revealed amongst other things that she ‘willingly’ left the palace of the Alaafin of Oyo and was never chased out, she further revealed that the alleged cheating rumors between herself and music artist, King Wasiu occurred […]