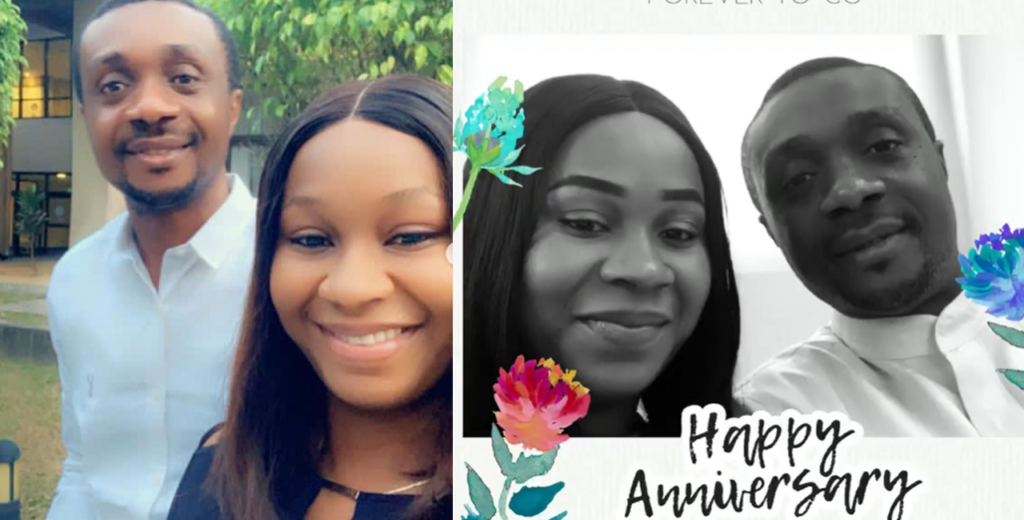 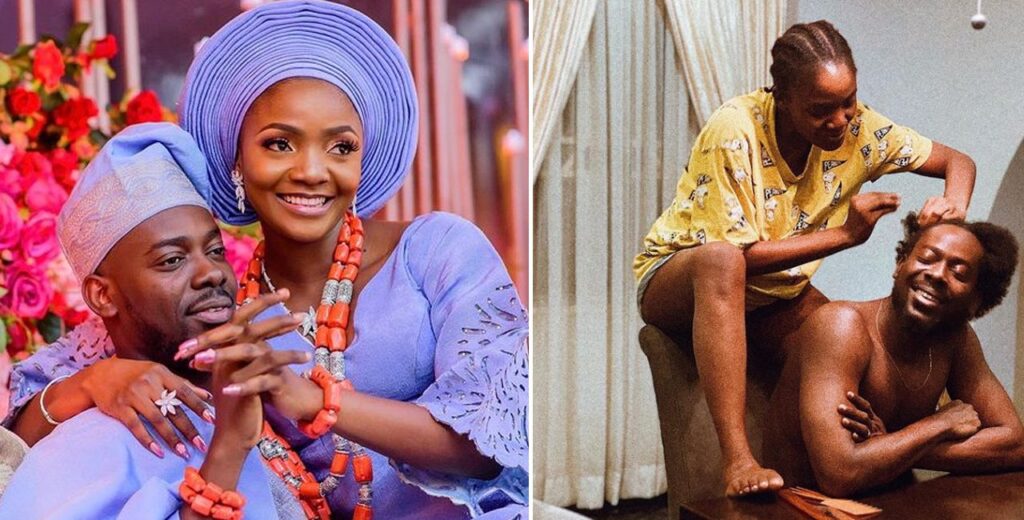 Celebrity couple, Adekunle Gold and Simi celebrate their 2nd year anniversary today the 13th of January. The couple got married in a secret wedding ceremony in 2019 with no photo of the ceremony making it to social media for their fans. The couple who have one kid from their marriage already, took to their social […] 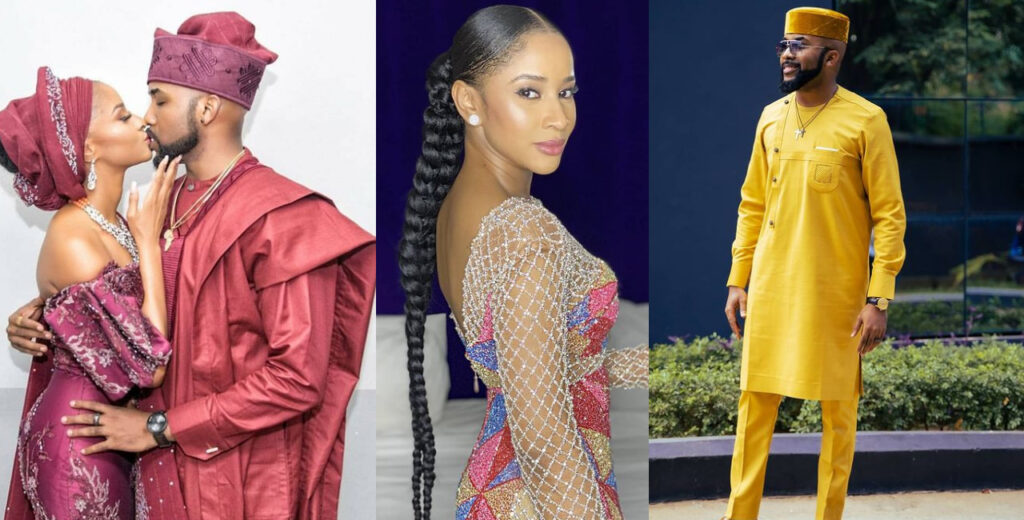 On this day 3 years ago, BankyW wedded Adesua Etomi. The artist took to his social media platform today to celebrate their 3rd year wedding anniversary with a lengthy post. He writes about what has kept their marriage going. He wrote: “Can “being in love” sustain a marriage? 3 years ago, Susu and I made […] 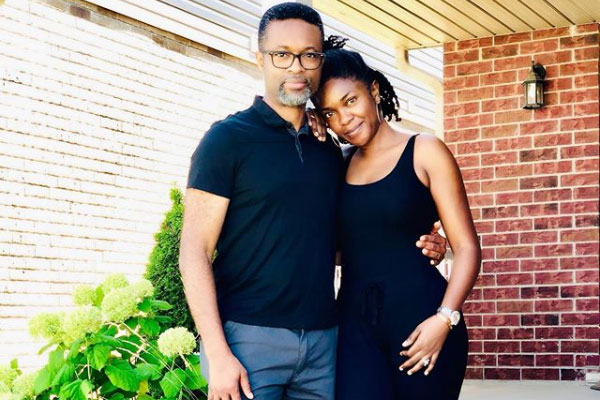 Its no news that celebrity marriages often hit the rock after a few years but the marriage of one of Nollywood’s finest actors, Omoni Oboli and her husband, Nnamdi has proved to be an exception. The actress shared a photo of herself and her husband on her page as they celebrate 19years of their union […]