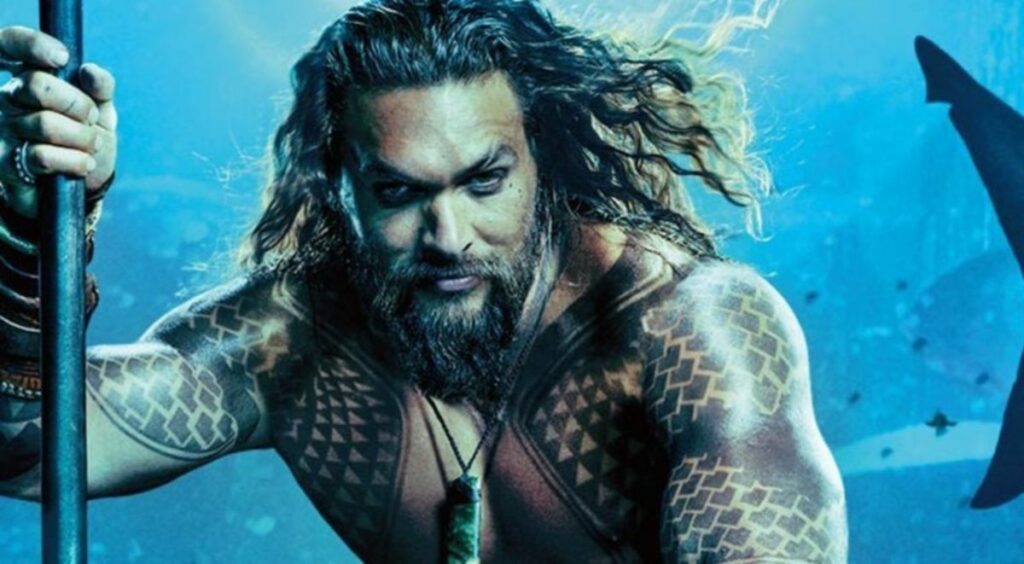 Good news to the all lover of ‘Aquaman’ out there! The Warner Bros.’s film, ‘Aquaman’ starring Jason Momoa already has a sequel as well as a release date. The entertainment company has set December 16, 2022, as the release date for ‘Aquaman’ sequel, which has been dubbed ‘Aquaman 2.’ According to a report by Variety, the first […]