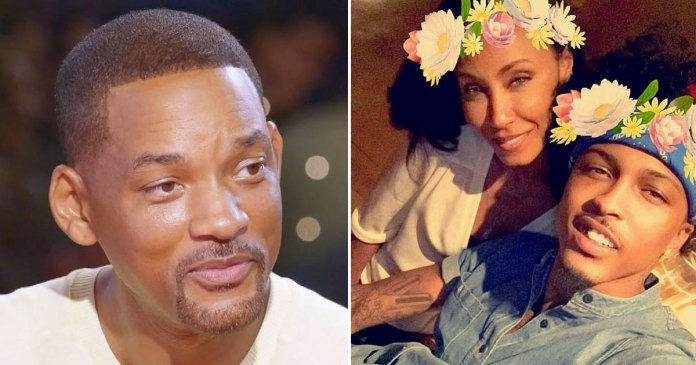 August Alsina has confirmed that he had an affair with Will Smith’s wife, Jada Pinkett Smith. 27-year-old Alsina was introduced to 48-year-old Pinkett in 2015 by her son Jaden. They became very close and he even had a vacation with the family in Hawaii in 2016 and attended the 2017 BET Awards with her. Rumour […]