Singer Janet Jackson Calls Cop To Check On Her Son 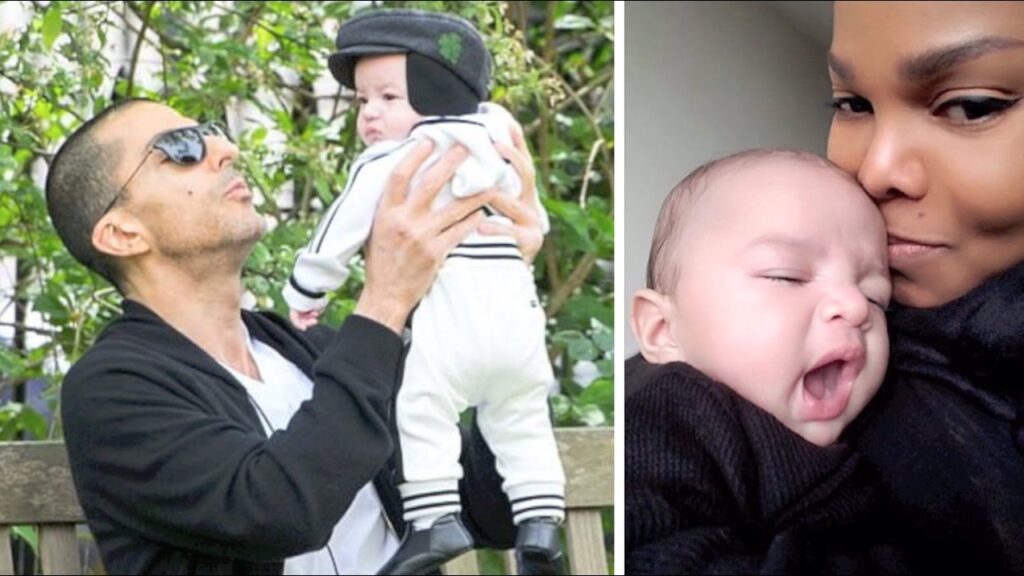 American singer and songwriter, Janet Jackson reportedly called the cops to carry out a welfare check on her 1-year-old son, Eissa, while he was in the custody of his father, Wissam Al Mana on Saturday, June 2, 2018 at the Nobu Hotel in Malibu. Janet Jackson and Al Mana got married in 2012 but broke up in […]