Zlatan has revealed his plans to Kiss DJ Cuppy on stage 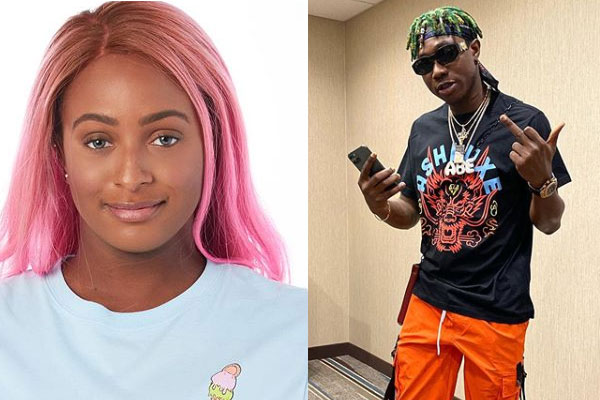 DJ Cuppy called Zlatan a “Yeye boyfriend” after Zlatan revealing his intention to replicate what happened between Tiwa Savage and Wizkid on stage in Paris where the two artists shared a french kiss on stage to wrap up Tiwa Savage’s performance.   YEYE BOYFRIEND 😔 #Mtcheew https://t.co/ggtcWvZyRE — Cuppy (@cuppymusic) October 28, 2019   Tiwa […]