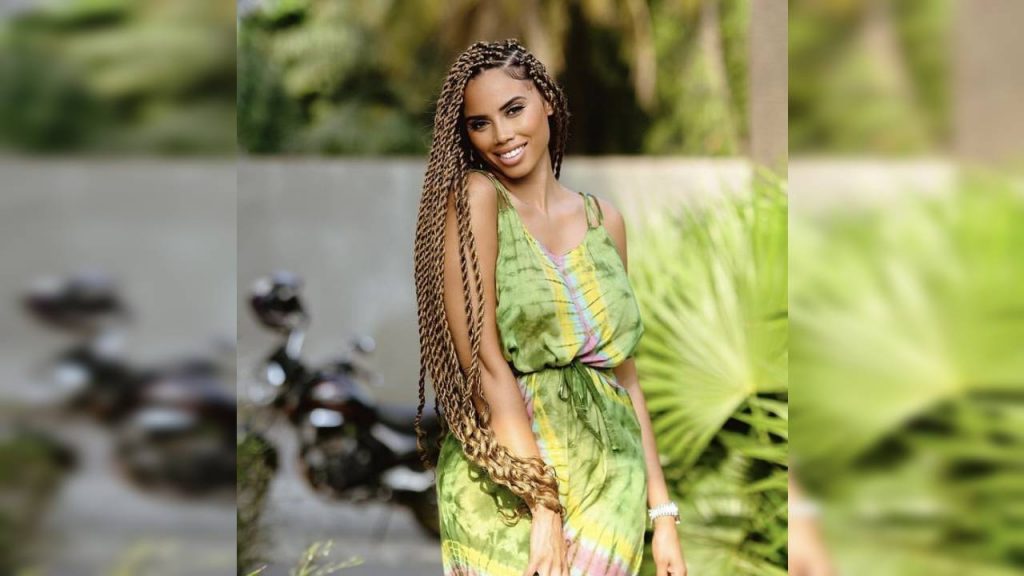 Wizkid‘s international manager, Jada Pollock has been named Billboard‘s Executive of the Week for her work on the singer’s Made in Lagos album. Billboard announced this one of their social pages. Billboard revealed that they were awarding Jada with the title for her exemplary work on Made in Lagos and the subsequent breakout hit that is Essence. Essence has been tagged the song […]