ASA IS OUR WOMAN CRUSH WEDNESDAY 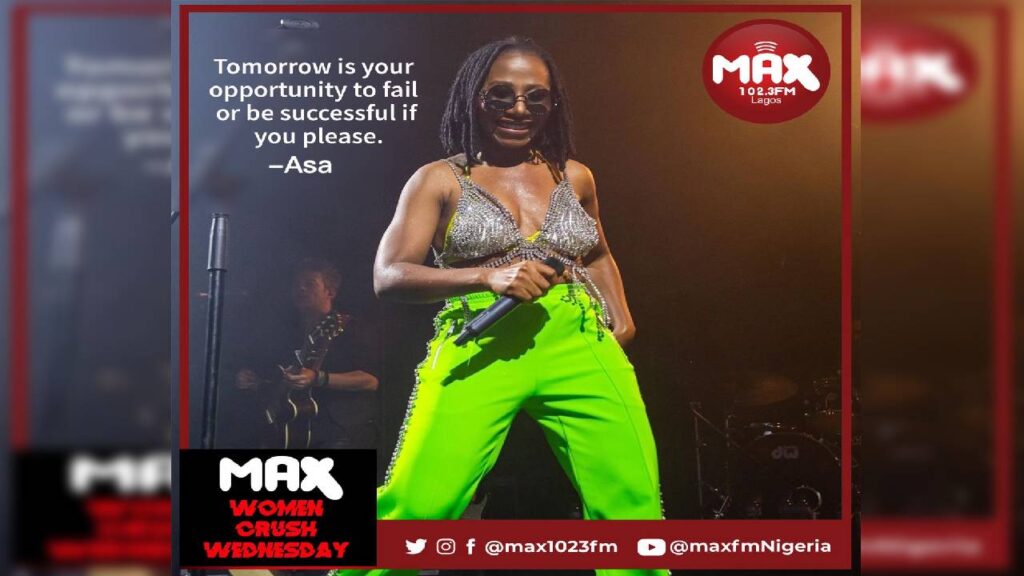 It’s woman crush Wednesday, and our woman crush is Bukola Elemide, professionally known as Aṣa, is a Nigerian-French singer, songwriter, and recording artist. Emerging with a self-titled debut in 2007, she released Beautiful Imperfection in 2010, leading to a Victoires de la Musique nomination in France, where she regularly charts. A dozen years after her […]