Yo Gotti Celebrates Daughter With A Mercedes Benz SUV 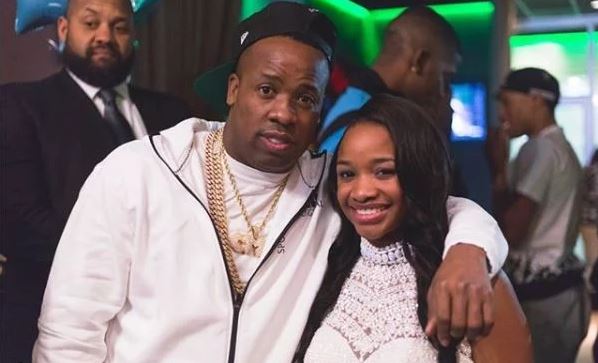 Yo Gotti Celebrates Daughter With A Mercedes Benz SUV American rapper, Mario Mims, professionally known as Yo Gotti showed just how much he loves his daughter, Kayla, who just turned 16, by gifting her a brand new Benz SUV as a birthday gift. The 36-year-old proud father who released his debut album, Youngsta’s On a […]