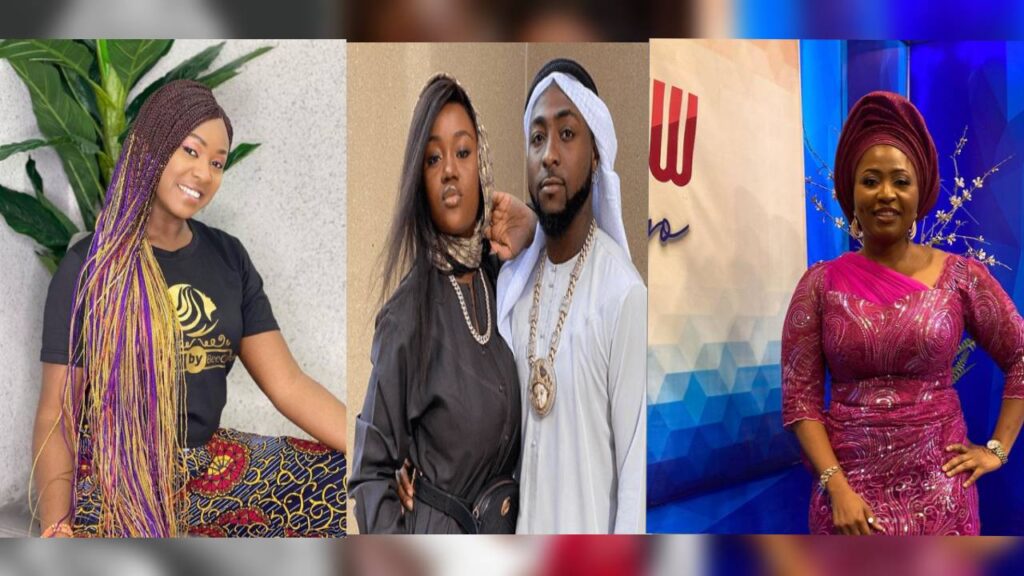 Recall that argument concerning Davido and Chioma made its way to Your View on TVC, and one of the hosts, BeeCee Ugboh, who is Igbo, gave a controversial opinion concerning Chioma where she said that where she comes from if a woman’s bride price has not been paid, she is on the same level with […]