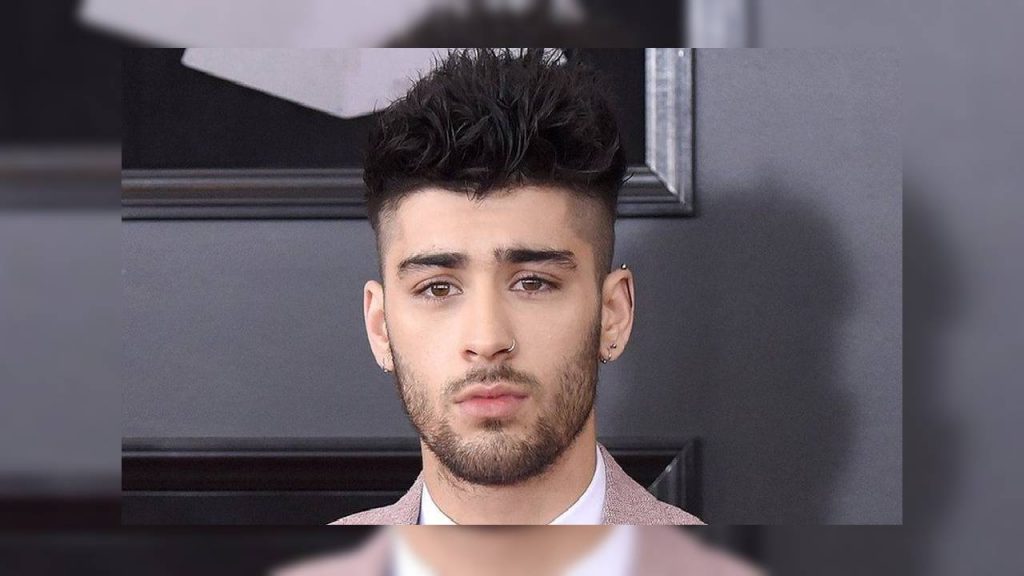 Following the harassment allegations levelled against British singer Zayn Malik, he has pleaded no contest to charges that he harassed his girlfriend, Gigi Hadid and her mother, Yolanda Hadid during a violent argument. Zayn Malik was charged in September for four instances of harassment filed with a magisterial district court in Pennsylvania, in which he […]