Wizkid revealed that he left EME with zero Naira [Video] 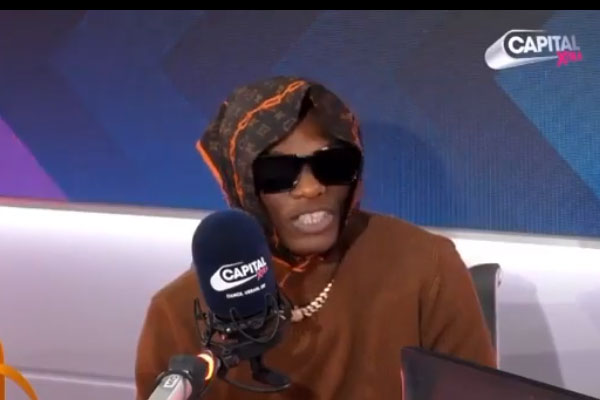