Zidane steps down as Real Madrid coach after two years 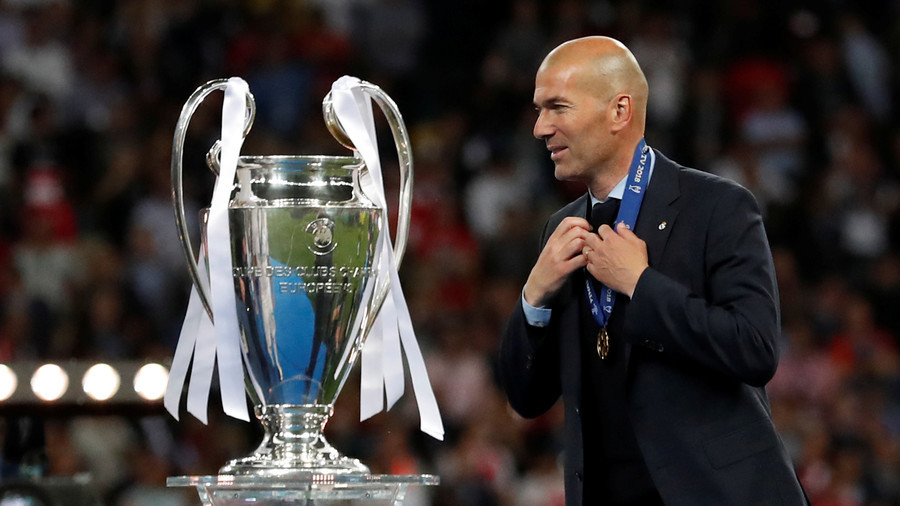 Zidane has announced his  decision to step down as Real Madrid manager with immediate effect. The news, revealed at a press conference on Thursday, comes as a great shock, considering that the Frenchman guided Los Blancos to a history third consecutive UEFA Champions League title only five days ago. The three-time Champions League winning coach […]