Nigerian music executive, Ubi Franklin has opened up on what led to him crying during his wedding to actress, Lilian Esoro.

A Twitter user had said that any man who cries on his wedding day is one who would never cheat.

A fan then recalled how Ubi cried on his wedding day and wondered why the media mogul did so seeing as they eventually got divorced.

The Triple MG boss said that people have no idea what he went through before the day he tied the knot, and that was what caused him to break down and cry.

”If you know wetin I pass through to reach that wedding day. Thank God sha” he wrote. 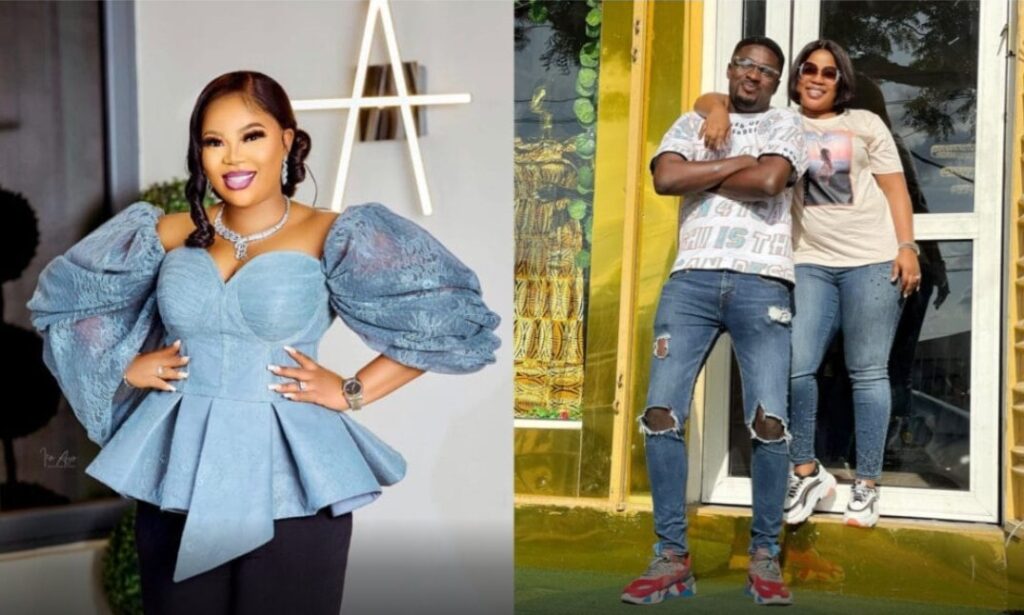 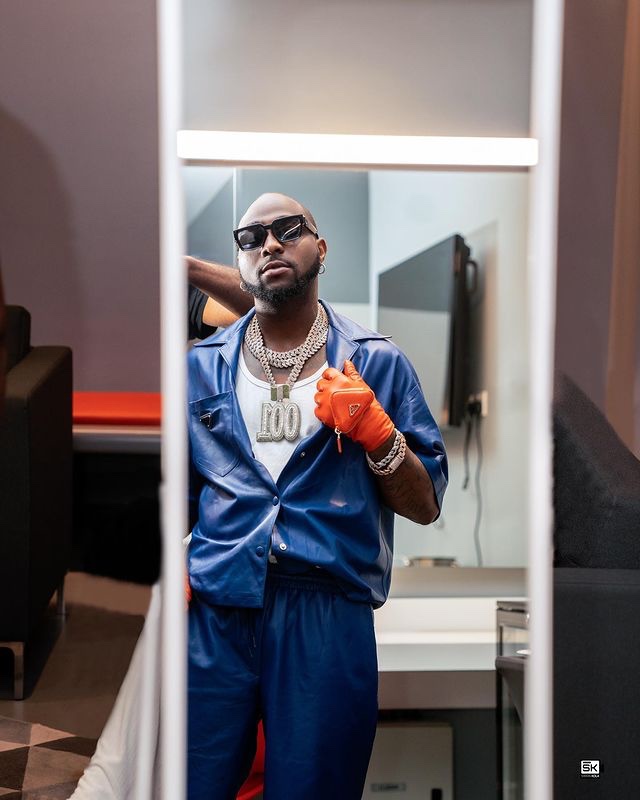 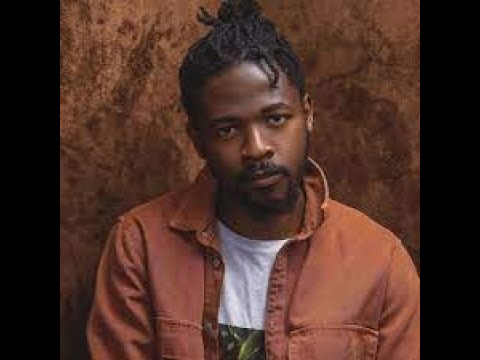 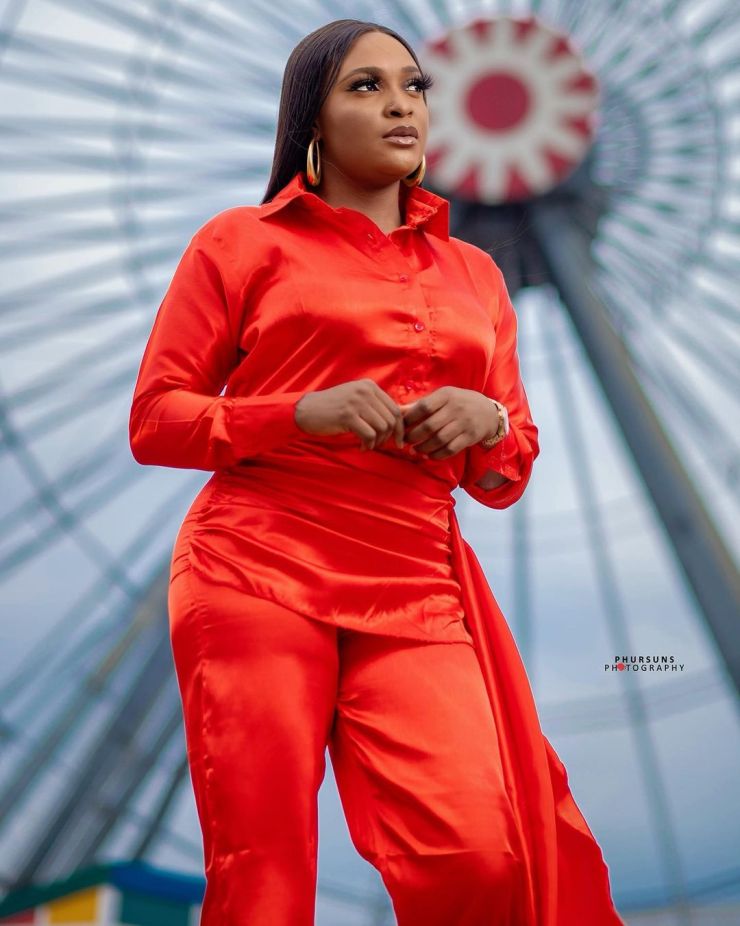