We have sex because we enjoy it too – Actress, Mary Remmy Njoku

Written by Dashboard-Maxlagos on November 25, 2021

Nollywood actress and filmmaker, Mary Remmy Njoku took to social media recently to react to a story that surfaced on social media today where a guy shared the photos of his woman on social media because she refused to have sex with him after he bought her a flight ticket.

According to the actress, she revealed that women shouldn’t allow themselves to be used sex toys.

“I read something online and it’s disturbing.
Women are not sex toys! We have sex because we enjoy it too. And shouldnt be forced by ‘house rent’ to do things we don’t want to.
Hustle Sisters! Men don’t have the monopoly of making money!

You carry babe go one week trip. She no gree do. You post her pictures online because you buy ticket 😡.
Sisters of this generation dey disappoint with their choices sha!” 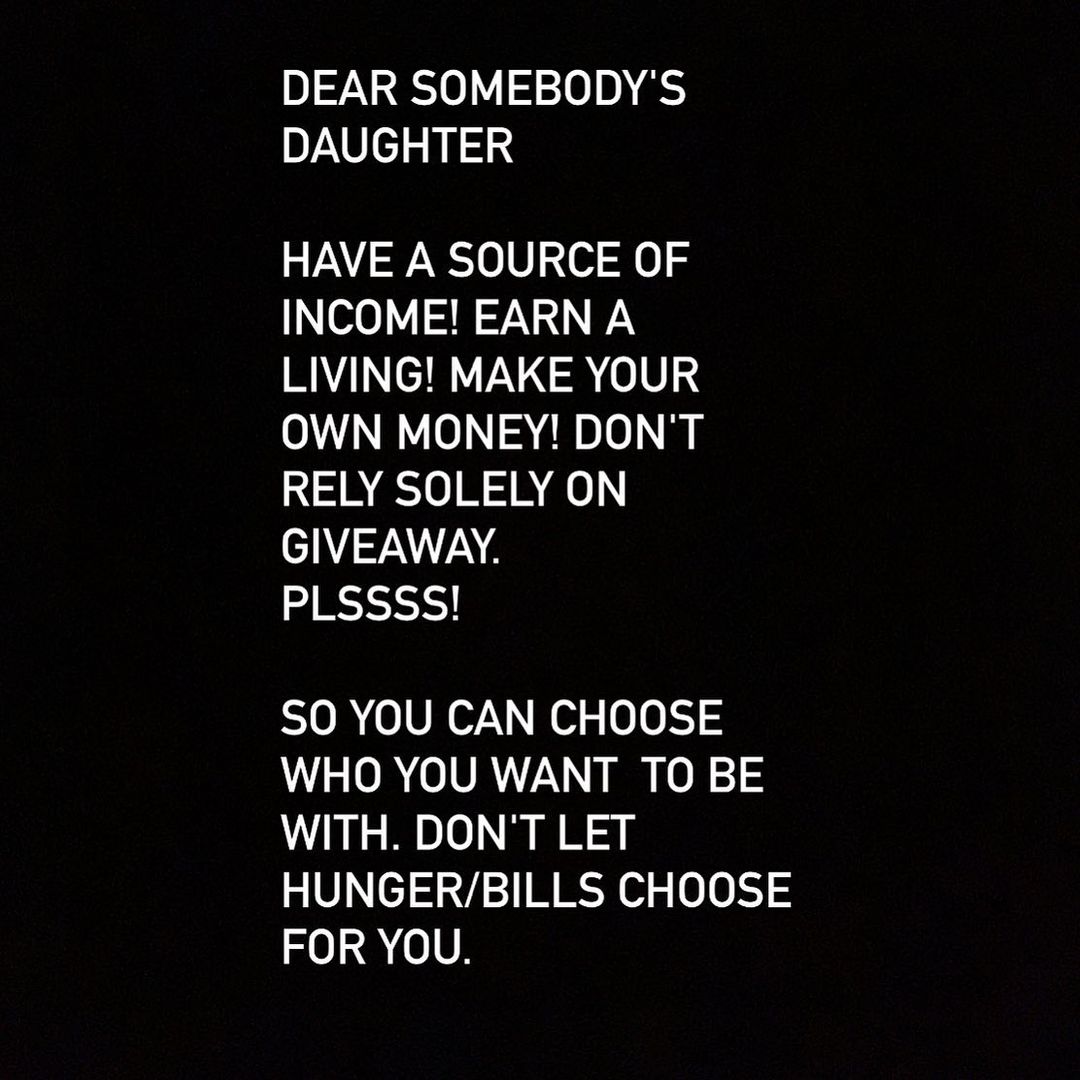 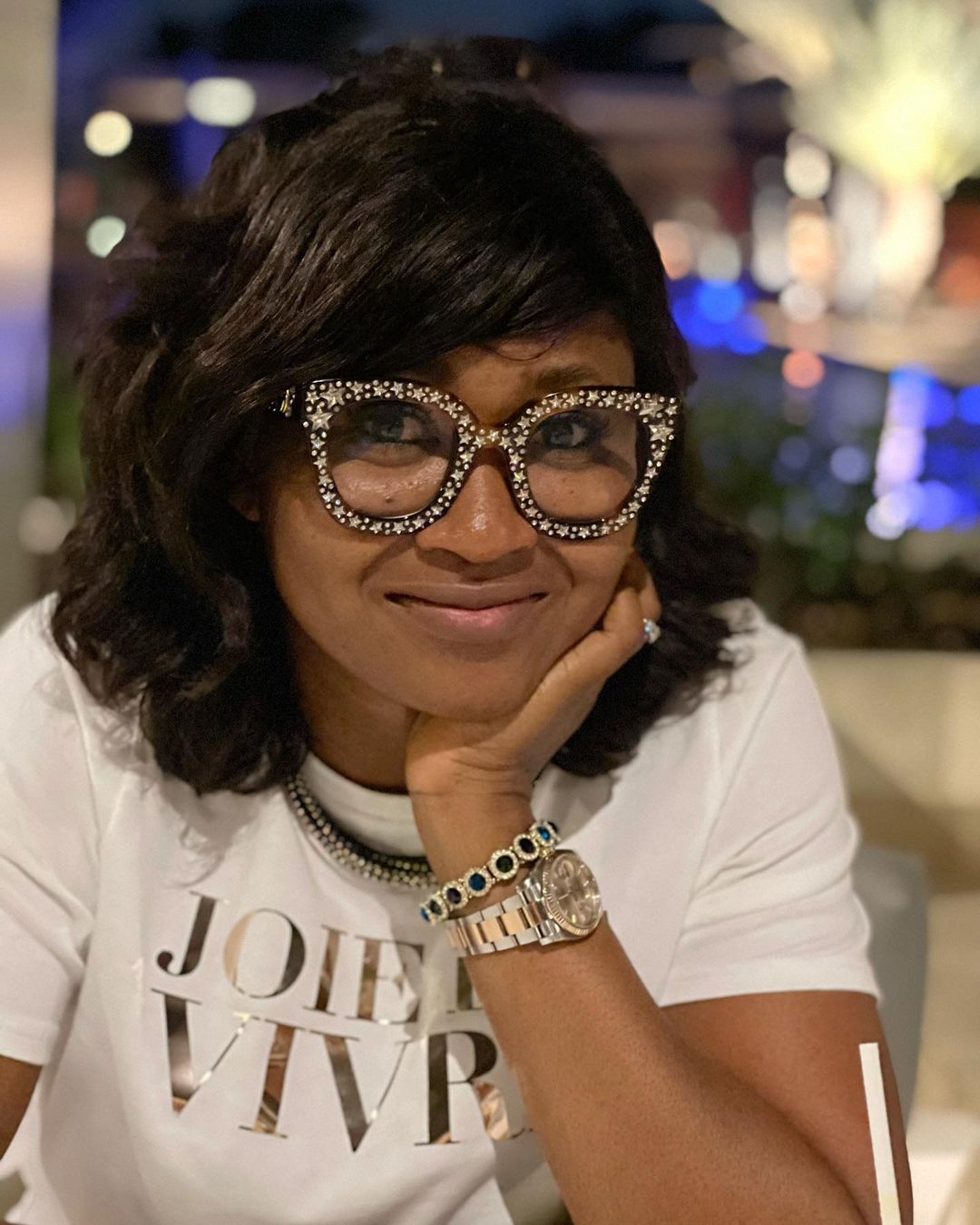