Wendy Williams was reportedly restricted to a wheelchair and battling early stages of dementia.

The Talk show host, who had to cancel engagements multiple times this year due to ill health, is reported to be restricted to using a wheelchair now as her capability to walk has become diminished, according to a report. 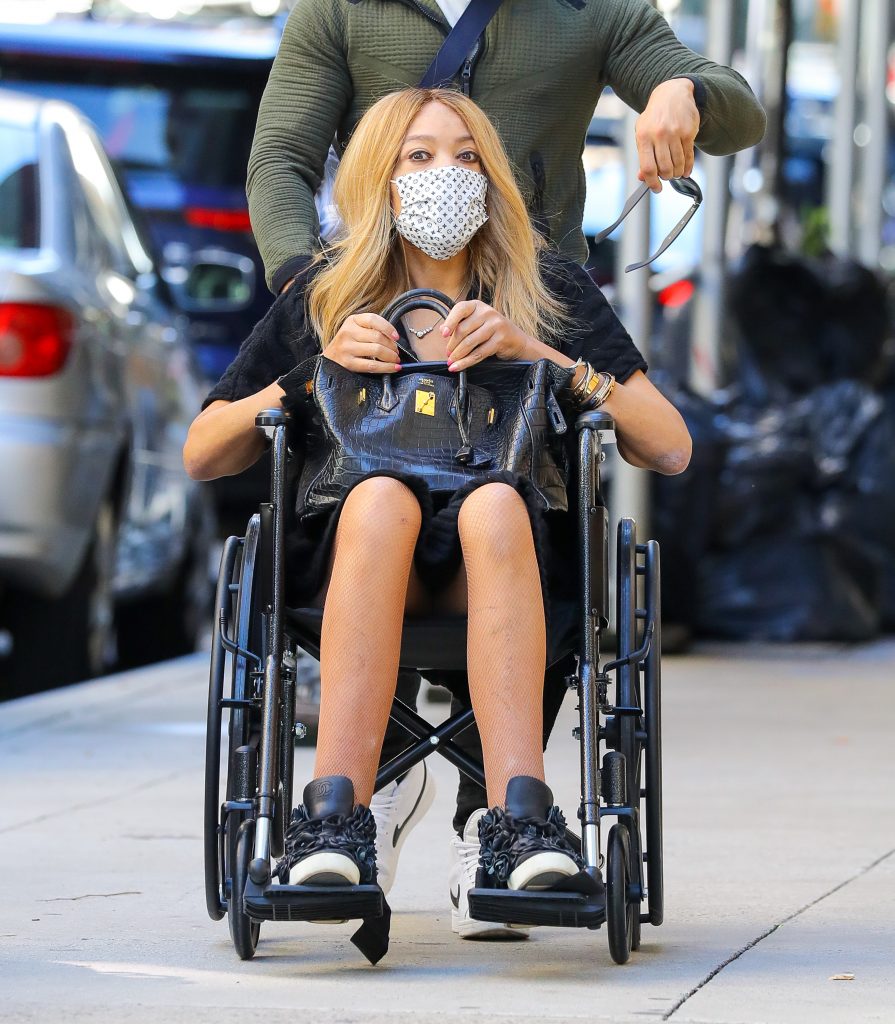 A shocking update was shared on Wendy’s health on Nov.  22, saying, “It is being reported that the 57- year-old talk show host has completely lost all blood circulation in her legs and in her feet.”

Wendy is also allegedly suffering from early stages of dementia, according to Toine.

“The entertainment group Lionsgate reportedly has Wendy stored away under lock and key to prevent another booze and vodka-filled depression,” Toine said in an Instagram post.

As of now, Wendy still isn’t scheduled to return to The Wendy Williams Show anytime soon. 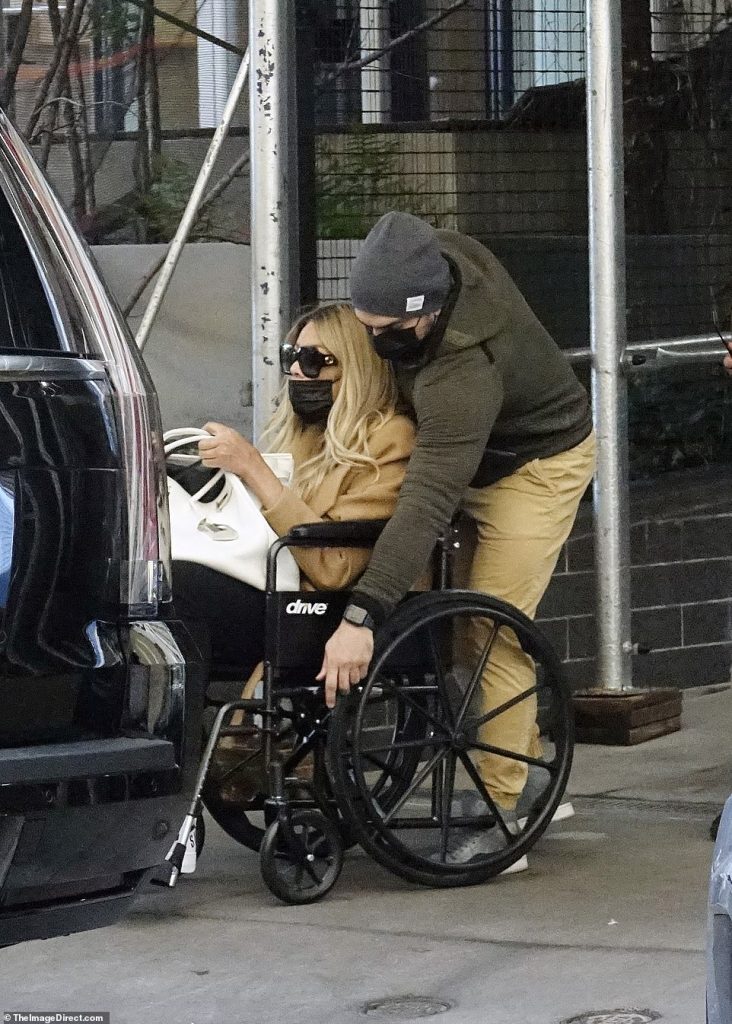 Things apparently started falling for the host after she cancelled a promotional tour for the show’s current season in early September due to “ongoing health issues.”

Since then, a slew of headlines has been reported, discussing everything from the shaky ratings of the daytime TV show, the frequently updated status of Wendy’s health, and whether the TV host is interested in getting back on her show. 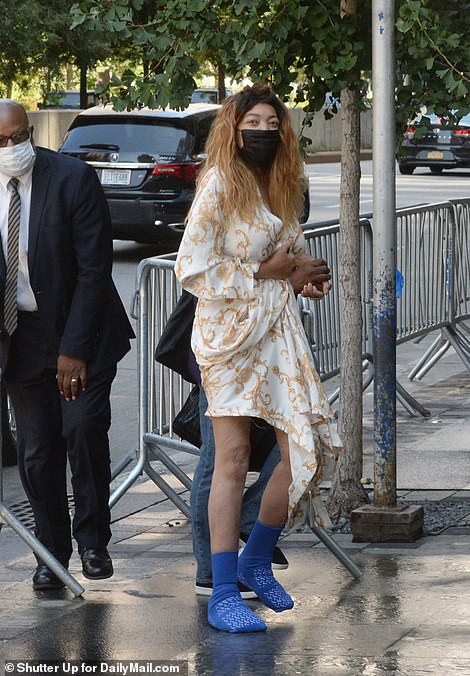