BET has just released the list of nominees for the 2022 BET Awards and Nigerian artistes Wizkid, Tems and Fireboy made the list. 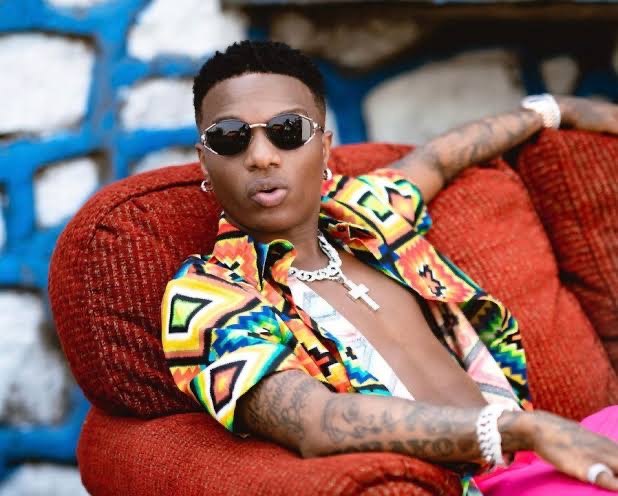 Tems has become the first African to receive three nominations in the same year, while Wizkid received two nominations, and Fireboy DML received one nomination.

Wizkid on the other hand was nominated for ‘Best Collaboration’ and ‘Best Male R&B/Pop Artiste’ categories while Fireboy DML who has had a great year due to his global hit song ‘Peru’ which had Ed Sheeran on its remix got a nomination in the ‘Best International Act category.’

Meanwhile, Doja Cat leads the pack with six nods which includes, ‘Best Female R&B/Pop Artist,’ ‘Best Female Hip Hop Artiste,’ ‘Album of the Year,’ for “Planet Her,” “BET Her” for ‘Woman,’ ‘Video of the Year’ and ‘Best Collaboration,’ for “Kiss Me More” featuring SZA.

The award is scheduled to air live on Sunday, June 26, 2022 from the Microsoft Theater in Los Angeles, and it will be hosted by award-winning actor, writer, director, producer, and philanthropist Taraji P. Henson.