Zoro who is Rapper allegedly escapes gunshots from SARS

Just when we thought the last had been heard of the constant harassment of innocent citizens and celebs by men of SARS, they struck again and this time the unlucky victim is Zoro who allegedly escaped their gunshots in a recent fracas.

In a series of tweets on his Twitter page on Saturday, September 15, 2018, the rapper revealed how he almost lost his life to the men of the Special Anti Robbery Squad. He also shared a photo of himself looking all battered and overwhelmed.

“Sars in port harcourt. You double-cross us, flash torch, we stop, you begin shoot? We come down you still Dey shoot? Mr Mike and wachukwu weldone..” he tweeted.

You double cross us , flash torch, we stop , you begin shoot ? We come down you still Dey shoot? Mr Mike and wachukwu weldone..

Just had the most terrible day of my lifeee Gooooooddd,” he added. Zoro’s latest ordeal in the hands of SARS makes him the latest celebrity to have passed through an ugly experience in the hands of these special policemen.

Just had the most terrible day of my lifeee Gooooooddd

Come to think of it, a few weeks ago, the Federal Government had announced its plans to rebrand the Special Ant-Robbery Squad paving way for a more responsible police force. So what happened? 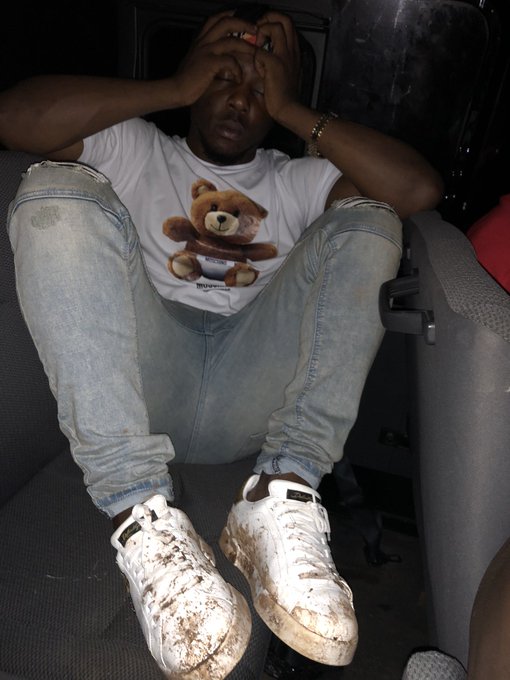